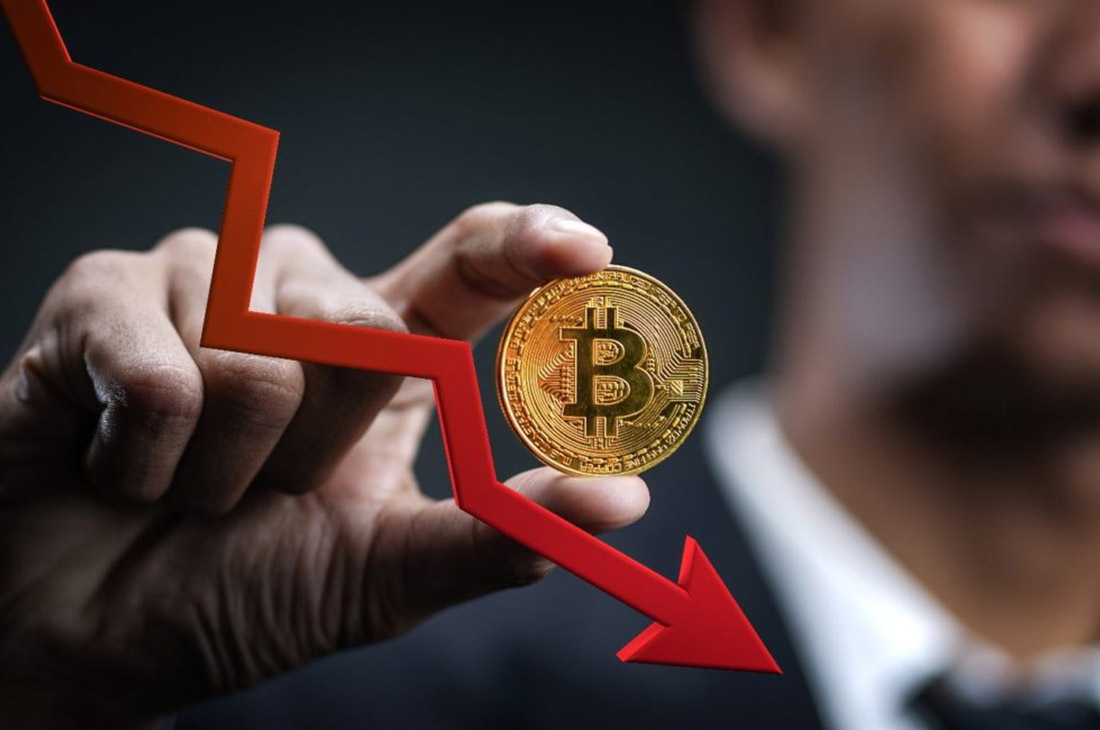 Bitcoin decreased by five percent in one week

It was a tough week of Bitcoin this week as the price decreased by nearly 5 percent over the last week. The cost of bitcoin fell under $10,400. According to analysts, it could recover, but if its price continues to decline, the result will be a hazard. The price might fell under $10,000 and get dangerously close to the CME gap.

If we look through the market, one reason why the price might drop further is a fall in the number of BTC addresses holding a single bitcoin. Significantly, they have hit a four-month low. According to Tyler Winklevoss, an American cryptocurrency and Bitcoin investor considers than bitcoin is much better than gold. Michael Saylor, the Microstrategy CEO, has mover from bear to bull. Microstrategy has recently purchased approximately 16,800 bitcoins for 74 hours. The company spent around $175 million.

Paypal is bearish too. The payments firm is working on the way to enable traders to allow cryptocurrencies.

Meanwhile, Russia’s government has announced that it will prioritize the improvement of blockchain technologies. Also, in Venezuela, the Maduro government has published an order to regulate crypto mining. Miners in the country now need a permit.

Craig Wright, an Australian computer scientist, and businessman, could have done some of that success this week. He lost a plea for summary judgment and will go to trial in January in a billion-dollar Bitcoin lawsuit.