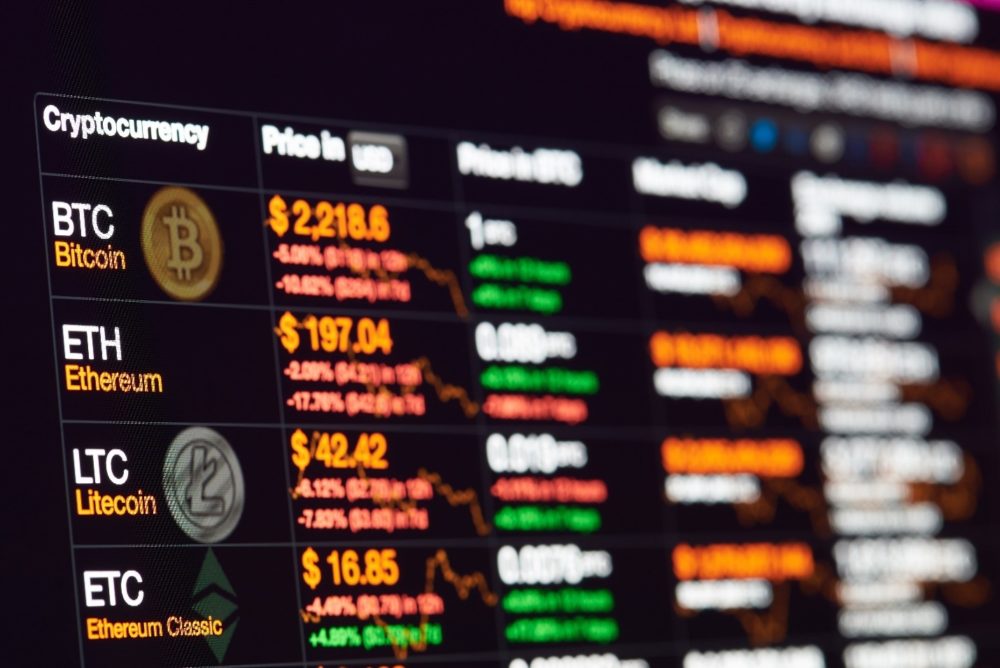 Over the last 24 hours, the world’s dominant cryptocurrency, Bitcoin, has declined sharply, moving away from the key $20,000. The price of Bitcoin dropped by more than 5%, which equals $1,000. BTC is not the only cryptocurrency that witnessed a decline. Other primary tokens such are Ethereum, Ripple’s XRP Litecoin, and Chainlink all declined by nearly 10%.

The question is, why did Bitcoin decline below $18,000 for the first time this month, and how low could it drop?

The BTC and cryptocurrency market has been searching for direction over the last week. Hence the dominant cryptocurrency’s November bull run, which stalled below $20,000 per Bitcoin.

The latest decline of Bitcoin to $17,640 on the Luxembourg-based Bitstamp exchange means that the dominant cryptocurrency has given up a key support level.

According to the chief executive of U.S. based peer-to-peer Bitcoin and cryptocurrency exchange Paxful, Ray Youssef, $18,500 to $18,600 is the line in the sand that will define the next price action. He stated that the price would have the potential to range between $18,500 and $19,000.

He added that if Bitcoin’s price declines, there is a risk that it may decrease as low as $14,000-$17,000. However, the current price looks like the next area for buyers to step in on the down curve if the price falls to bear. He announced that it’s challenging to determine where it will go. However, he anticipates a rapid bounce back even if it hits the bottom.

It’s not the secret that Bitcoin’s price is diving. However, there are still reasons for bullishness.

Glassnode announced that the bull market might just be getting started

Glassnode, cryptocurrency analysts at data provider, said that the dominant BTC reserve risk is still low. They hinted that the bull market might just be getting started.

If we look through the past, after payments giant PayPal stated it would start offering Bitcoin buying and spending services, Bitcoin’s price started rising in October. Hence, Bitcoin is flying toward its life-time record of almost $20,000, nearly doubling its summer lows.

Significantly MTC mania swept the world in late 2017. It triggered a wave of interest from the world’s largest banks and high-profile investors. Hence, the largest cryptocurrency price rallied through November. It moved Bitcoin and cryptocurrencies back into the limelight for three years.

In November, Bitcoin price analytics company Token Metrics prognosticated Bitcoin could witness a correction in early December. The company uses technical analysis of historical price data to make analysts about the future price of Bitcoin and other cryptocurrencies. According to them, the cryptocurrency’s price can decline to $14,000.