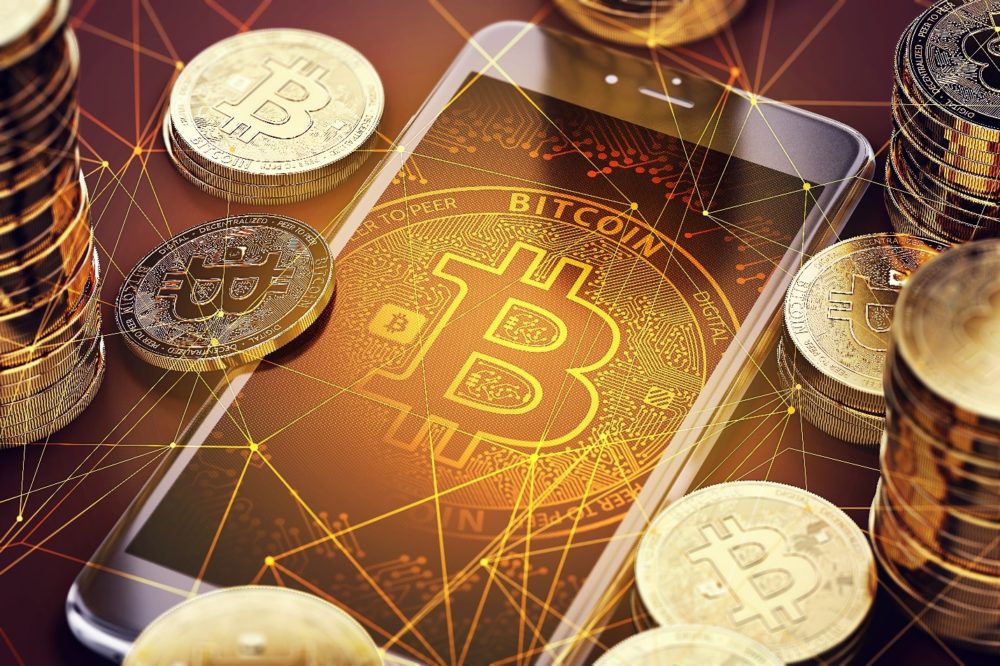 Undoubtedly, the 2020 year was no ordinary year one for many reasons, including lockdowns and economic restrictions. Therefore, shutdowns resulted in the worst economic crisis seen in decades. Additionally, most governments and central banks have responded with unprecedented fiscal stimulus and monetary expansion measures to recover their economies.

However, 2020 year has witnessed an influx of institutional investors into the dominant cryptocurrency, Bitcoin, which marked massive gains. Some institutions have diversified their portfolios with BTC. In contrast, others even reduced their gold holdings to invest in the world’s largest cryptocurrency.

Bitcoin has witnessed a massive 244% rally this year. Significantly, portfolios of several investors who had bought early will certainly outperform those without Bitcoin exposure.

The world’s dominant cryptocurrency is in a clear uptrend. It is now in price discovery after reaching the lifetime high made in 2017. Since reaching the $20,000 resistance, the rally has been sharp. It has pushed the relative strength index deep into overbought territory.

However, it is essential to mention that deeply overbought levels on the RSI have sharp corrections. Thus, the bears may attempt to pull down the price from the $25,000 psychological resistance.

However, if the bears sink and keep the price below $20,000 during the next correction, the aggressive bulls who have bought above $20,000 may be forced to close their positions.

If that occurs, the price may extend its drop to the 20-week exponential moving average, $15,958. The deeper the dip below $20,000, the longer it could take for the uptrend to continue.

Furthermore, six-figure Bitcoin price forecasts for 2021 are becoming common, with some traders even expecting conservative targets of $200,000 by next December.