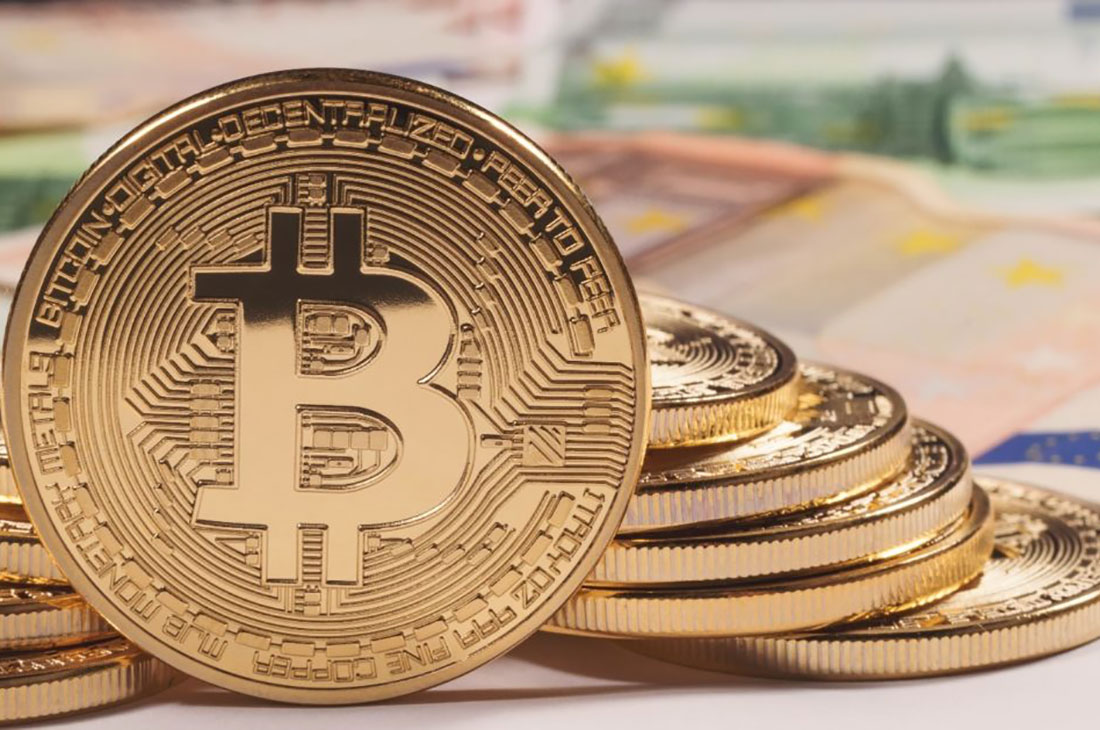 According to the latest news, the world’s largest cryptocurrency, Bitcoin hit the $36,000 level. It continued to recover from recent losses on the back of institutional demand. The dominant cryptocurrency traded in a wide range of $34,002.30 and $36,762.39 during the last 24 hours.

Based on blockchain data and intelligence provider Glassnode, U.S.-based Grayscale Holdings has been acquiring Bitcoin faster than it is mined.

According to Glassnode, in 2021, nearly 26,000 Bitcoin have been mined. Meanwhile, the digital asset investment fund Grayscale Holdings has acquired more than 40,000 Bitcoin in the same period.

The virtual currency increased over the $38,000 level last week after Elon Musk, Tesla chief executive office had added Bitcoin symbol in his Twitter bio and supported it. Still, Bitcoin later declined below $33,000 over the weekend.

Experts say that BTC has been losing its dominance in terms of market share. According to Ashish Singhal, chief executive officer and co-founder of CoinSwitch Kuber, BTC has declined nearly 10% in dominant since peaking to 73%. Over the weekend, ripple and DOGE (Dogecoin) witnessed high upward price action.

Moreover, the world’s second-largest cryptocurrency Ethereum reached a new lifetime high of $1,563.90. Ether rose as boosted activity in the derivatives market revealed that traders were bullish on the largest altcoin’s long-term prospects by market cap. Ethereum was trading at $1,520 on Wednesday at around 2.30 pm.

Other cryptocurrencies also witnessed gains and tether and ripple boosted by 4.5%.

Additionally, there were strong price performances from numerous altcoins. The spike in Ether price rose optimism across the sector. Litecoin witnessed a price rise of 13% and currently trades at $153.50. In comparison, Maker and Solana extended their strong performance as each increased by about 15%.