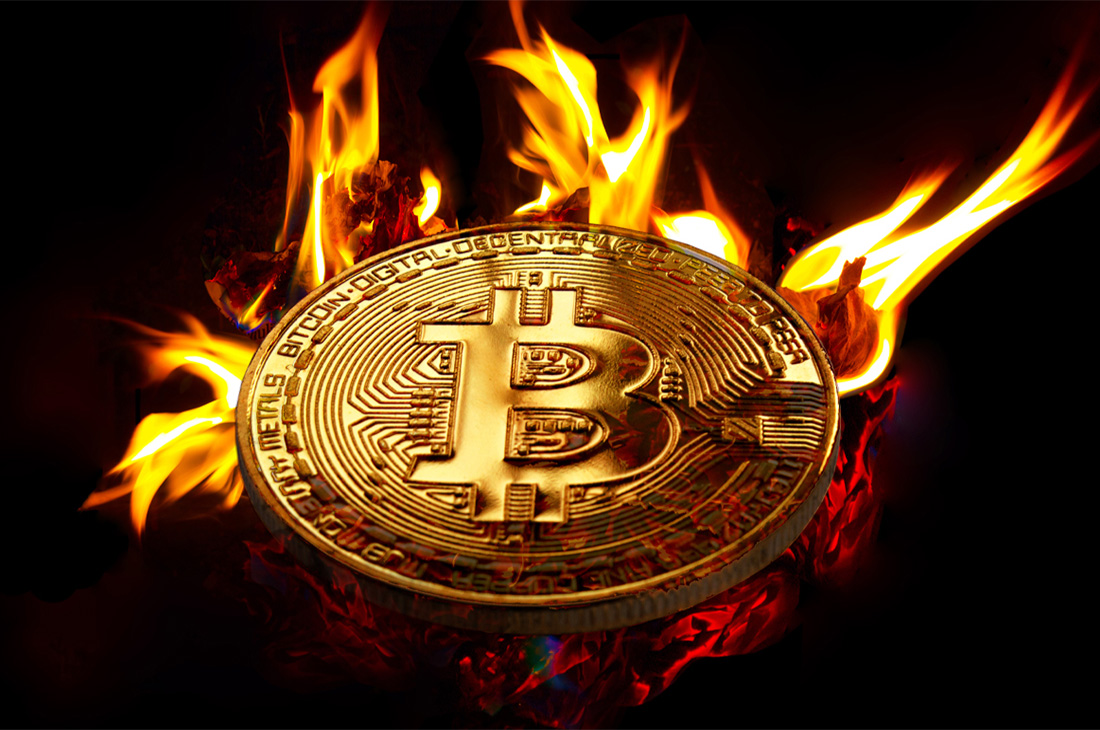 Home > Cryptocurrency news > Bitcoin hits its all-time high: What will be next?

Bitcoin hits its all-time high: What will be next?

The price of bitcoin hit an all-time-high of 19,860$ on Monday, topping the previous peak of $19,783 from December 2017. Such rise means that every exchange is now showing an all-time high for bitcoin. Potentially, if it continues to move up, a new peak should happen in the middle of December.

The question is, what’s causing this? Everyone is pointing to the same narrative that we are in the era of unprecedented spending. Over the weekend, the historian Neil Ferguson wrote a piece called ” Bitcoin is winning the Covid 19 monetary revolution”.

Moreover, bitcoin has massively decoupled from gold this month. People see that digital gold is fundamentally different from just what the old world thought of as gold. It wasn’t always a trendy instrument. So the question is, what happens next?

There can be a few possible things:

• In the first immediate term, the price could back off.

Because a lot of people seem lined up to sell at 20 000, it could be that there is a psychological sell barrier for some people. Since they got in at the top and want to make more, or who don’t believe that the rest of the market will buy this all-time high.

• A second possible scenario that can happen now is an increase in retail interest. Which drives mostly by these corporate treasury buyers, with just the side of existing holders accumulating.

The retail interest growth seemed to start a little bit last week. News media came back to the bitcoin in the crypto space and quickly switched back into altcoins, with Xrp getting a considerable amount of buzz over the thanksgiving holidays.

Over the last few days, we have seen significant dustups between Bitcoiners and some folks in the macro community and formal breakdown guests, discussing some version of the new FUD cycle.

Some argue that as bitcoin develops, it will get more deeply integrated into the mainstream financial system, i.e., there will be a tax for everyone. But it doesn’t impact its store of value’s property.

Overall, everyone’s looking forward to the significant 20 000 milestones to hit. The longer-term picture is looking very promising. While it is difficult to guess where bitcoin goes next, the enthusiasts believe that the rise this year is more reliable than back in 2017.