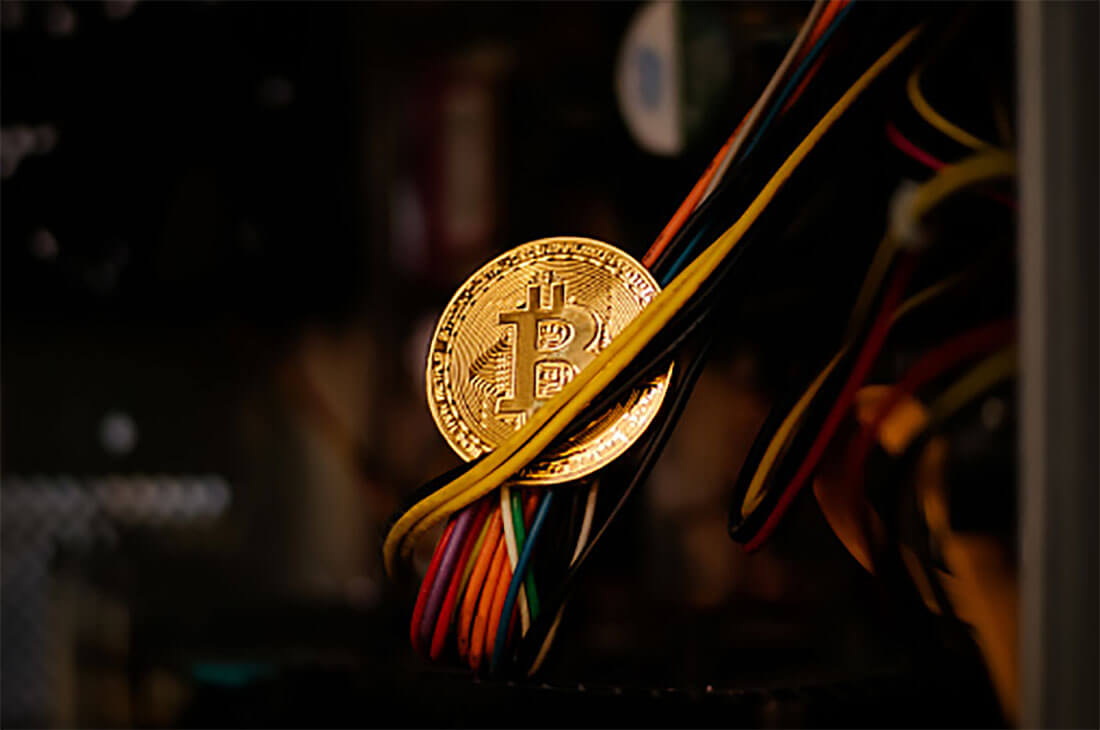 On December 30, Bitcoin, the world’s largest cryptocurrency, increased to a record level and hit $28,400.

In a strong resurgence overnight, the dominant cryptocurrency confirmed that it had no time for bears after briefly falling to $25,830 over the past 24 hours.

Just one week ago, Bitcoin could not hit $30,000. However, analysts say that the dominant cryptocurrency will increase to $30,000 as a new psychological level before the end of the year.

As Cointelegraph announced, analysts still think that a reversal could take Bitcoin down to existing support at $19,500.

During the 2020 year, Bitcoin increased by almost 300%, among boosted interest institutional investors and concerns over the year’s substantial COVID-related stimulus packages’ inflationary impact.

Bitcoin is traveling towards 50,000 resistance next year

According to Bloomberg Intelligence analyst Mike McGlone, the dominant cryptocurrency is traveling towards 50,000 resistance next year. He added that after halving, the supply had been reduced, and demand is increasing. McGlone added that it gets close to one trillion market capitalization, and it is about one quarter of 2017.

Moreover, Robert Kiyosaki, the best-selling author, is also watching at BTC, going towards $50,000 next year based on new institutional money.

Significantly, Guggenheim Investments investment director Scott Minerd views BTC as undervalued even at $26,000. Guggenheim thinks that Bitcoin will witness a rise to $400,000.

According to Tyler Winklevoss, Gemini crypto exchange, BTC will increase above $500,000. Furthermore, Citibank is not ruling out $318,000 by the end of the next year.