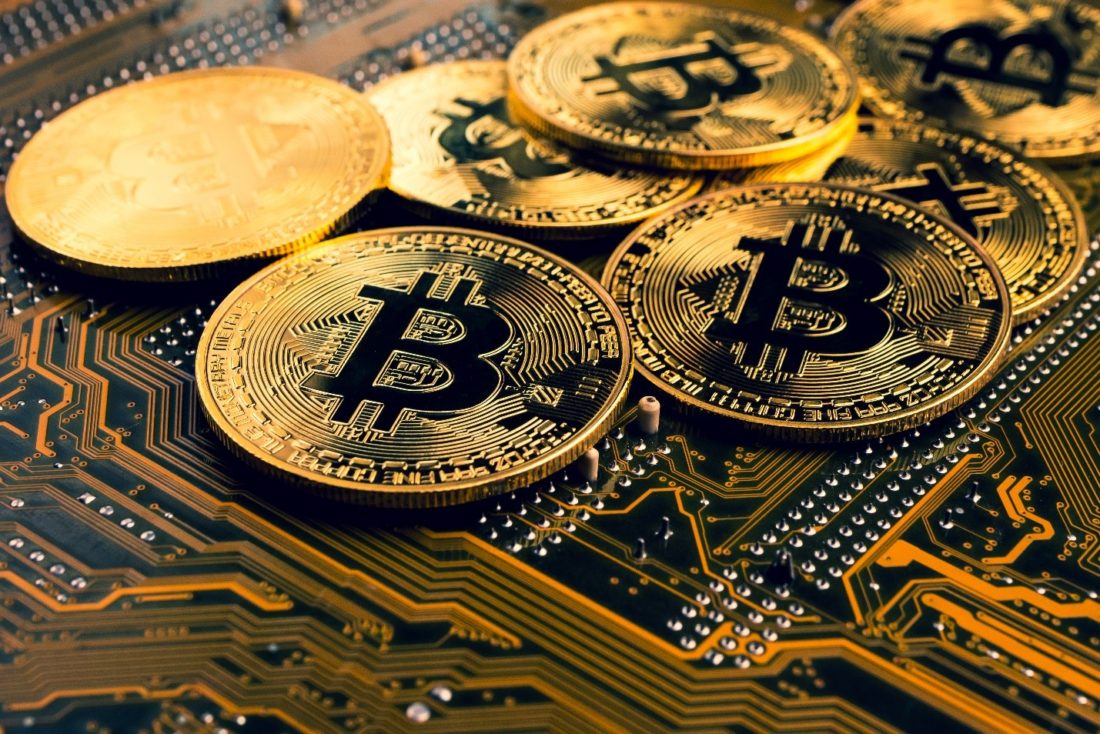 The world’s largest cryptocurrency, Bitcoin, broke through the crucial level at $35,000 ad resumed rising over $40,000 on February 6. Bitcoin witnessed massive gains after MicroStragy’spitched the dominant cryptocurrency to more than 1,400 companies.

The increase over $35,000 earlier this week was significant as it clear the way for a new lifetime high. The final hurdle at $40,000 has prevented Bitcoin from a new record. At the same time, many all-time highs were discovered by altcoins thorough the past week.

Most investors have seen substantial rises in their portfolio sizes. Hence, the cryptocurrency market is going parabolic. However, the rally in DeFi alts is at risk of becoming overheated as momentum may be swinging back to Bitcoin with BTC back over $40,000.

However, the question is, will the CME futures listing of Ether change the market momentum next week, or will BTC resume rising?

The 1.618 Fibonacci level puts the potential price target for Bitcoin at $50k

Furthermore, the $38,000 level received its test during the Elon Musk pump, as Bitcoin’s price bounced back on the same day. Therefore, if Bitcoin would break through $35,000 again, we will likely see bitcoin go to $40,000 rather than another rejection at $38,000. This $40,000 area is the final barrier to break before new lifetime highs. Moreover, we can use the daily chart of Bitcoin to determine the next targets for Bitcoin’s price. Suppose Bitcoin’s price can break through the $40,500 area. In that case, the following points of interest can be determined through the Fibonacci extension tool.

Using this indicator, the most common Fibonacci level is the 1.618 Fibonacci level, which puts the potential price target for BTC at $50,000, after it breaks the recent high.