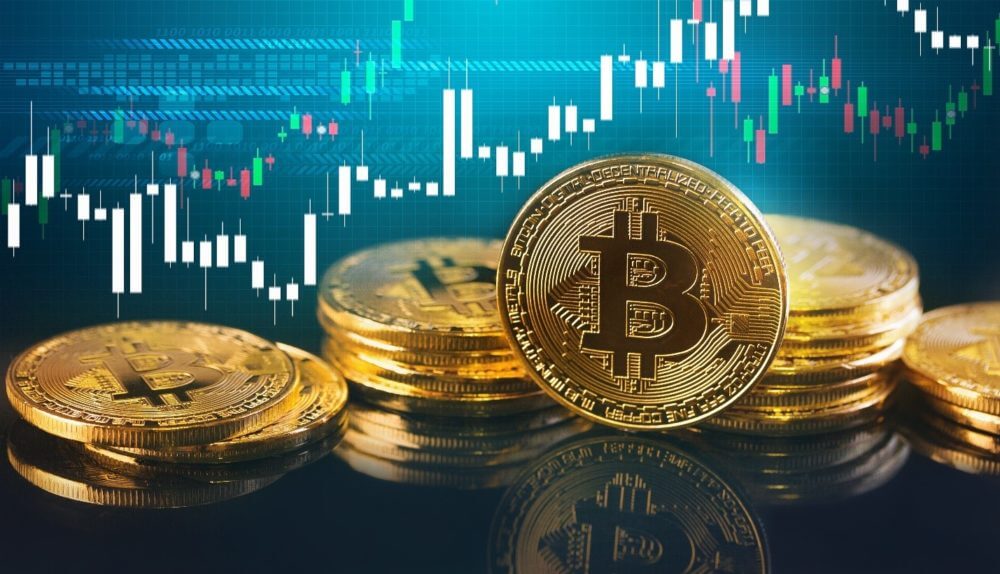 Bitcoin recovered some of its footings, rising again over the $30,000 level. Some cryptocurrency traders see it as a critical support level.

On Wednesday, the largest digital currency increased around 3.5% and reached about $30,900 as of 7:35 a.m. in London. Some other cryptos increased too, including Dogecoin and Ether, while the Bloomberg Crypto Index was also green.

A chief market analyst with Ava Trade Ltd, Naeem Aslam, said that there was a fear in the market: if Bitcoin goes below the $30,500 mark, the price will start moving lower. He added that in reality, that is not what they have seen. The Bitcoin price remained stable, and they have not seen the panic selling.

Bitcoin and other cryptocurrencies dropped after May, taking out some $1.3 trillion from the market value. Bitcoin faced various obstacles, including regulatory scrutiny in Europe, China, and the U.S. Besides that, there were concerns about the energy used by the computers for crypto mining. Investors also became more careful about unsafe assets.

Ava Trade’s Aslam said that Bitcoin might still show the $25,500 support level in the following weeks.

Some Progress on The Way

Bitcoin’s progress this year started to shrink to almost 6%, after a slide from its record in April of nearly $65,500. That contrasts with a 16% increase in the S&P 500 index this year.

Some experts argue that digital currency offers inflation and will win more comprehensive institutional acceptance. Such stories were always controversial and are now under many questions. However, Bitcoin’s most loyal fans still try to predict significant long-term returns.

Senior market analyst for the Americas at Oanda, Edward Moya, wrote in a note that environmental and regulatory concerns might keep Bitcoin heavy, but developments on both sides might happen before the end of this year. He added that some institutional investors are willing to place high long-term bets if they can avoid a plunge near $20,000.