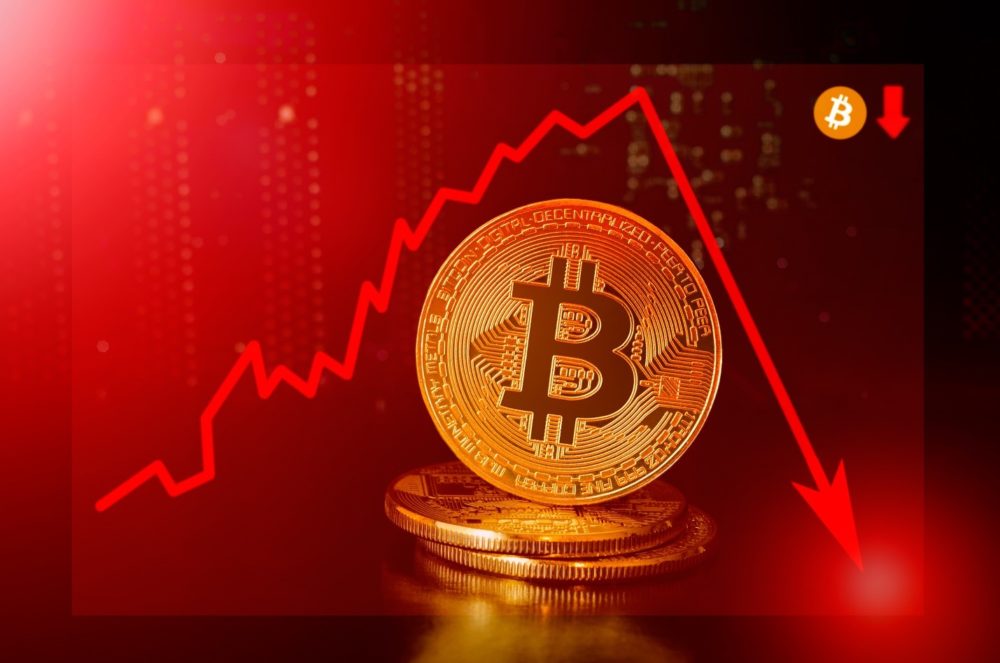 Home > Cryptocurrency news > Bitcoin is likely to decline to $20,000

The digital cryptocurrency Bitcoin declined to the key $34,000 level on December 20. The selling continues to drag Bitcoin below the key support level. The world’s largest cryptocurrency dropped to $33,412.72 before paring some loss. At 11:45 a.m. it was traded at $34,295.80. ET Wednesday, down approximately 7.8% from 24 hours ago. Bitcoin has wavered about the $35,000 level in recent trading days as momentum from its recent rally stalls.

Earlier this month, BTC sharply rose and hit a record high of $42,000. However, its rapid ascent quickly gave way to profit-taking, and prices have since struggled to climb back above $40,000. It is important to mention that Bitcoin is up nearly 16% higher year-to-date.

Moreover, Ethereum fell by 8% after increased to a record high on Tuesday. The dominant cryptocurrency has witnessed the most trading activity in recent months. Its growing popularity has also risen other popular cryptocurrencies. Additionally, ADA fell by 6.12% and settled at $0.3578, while XRP declined by 3.13% and traded at $0.295.

Significantly, strategists have regarded the $40,000 level as critical to Bitcoin’s next rally. Nikolaos Panigirtzoglou, the JPMorgan strategist, announced that investors would likely continue to exit their Bitcoin positions unless the token retakes the support level.

Significantly, Scott Minerd, a senior executive at financial services firm Guggenheim Partners, believes that BTC will not reach another all-time high in 2021. Guggenheim Partners is planning to seek investment exposure to Bitcoin. According to the company, Bitcoin is likely to decline to $20,000.

Bitcoin is not likely to hit any higher until 2022

If we believe to him, after reaching $42,000 on January 8, Bitcoin is not likely to hit any higher until 2022. According to Minerd, we are likely to see a full retracement back toward the 20,000 level.

Despite Minerd’s bearish short-term prediction, the CIP still believes that one BTC will be worth $400,000 one day. In late 2020, when the dominant cryptocurrency was on its way to cross its new ATHs, the CIO called for a $400,000 long-term price target for Bitcoin. He finally went bearish on BTC in the short term. Bitcoin’s parabolic increase is unsustainable in the near term on January 10.