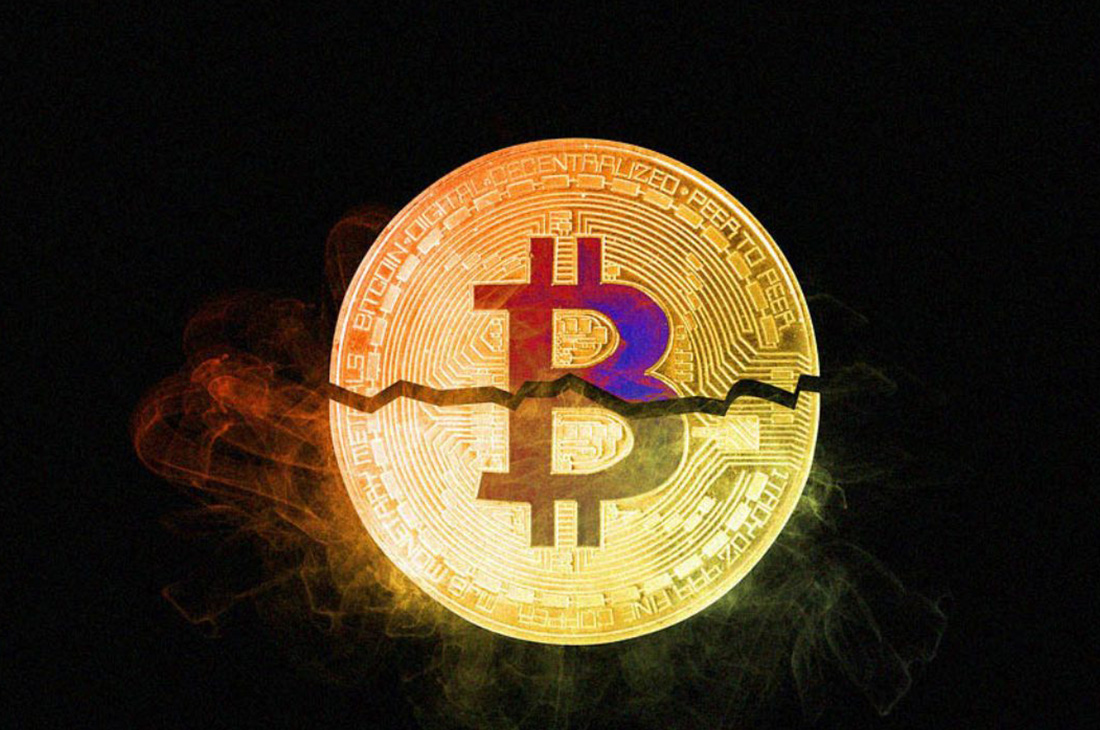 The top cryptocurrency by market value dived into a 25 percent drop on a daily basis yesterday, reaching as low as $5,678. The figure was at the lowest level since May 2019.

Prices rebounded quickly to over $6,550, but it still shouldn’t undermine the loss.

Bitcoin (BTC) is usually dubbed as one of the safest assets to use amid an uncertain time. Now, the coin acts as if it’s a risk asset. Billionaire investor and CEO of Galaxy Digital Michael Novogratz claimed that it was due to investors rapidly taking down leverage.

His company was affected by the S&P 500’s double-digit drop during the same week.

Futures data for Bitcoin helps Novogratz’s claim. The global open interest went down sharply over the course of a few weeks, which signaled a slowdown in overall business activity.

For a bigger picture, open interest began at highs of above $5 billion in early February. This figure dropped to $3.8 billion in nearly two months.

Open interest and trading volumes in futures dropped at the Chicago Mercantile Exchange, as well. In particular, the former fell to $171 million to its lowest level since January 6 after a $338 million high on February 14.

Some major European equity markets slumped alongside Bitcoin, such as Germany’s DAX, UK’s FTSE 100, and France’s CAC. The indices went down at least 6 percent. Meanwhile, both the S&P 500 and its Asian equivalent Japan Nikkei fell over 4.5 percent.

The decline worsened during the Asian trading hours as soon as President Donald Trump announced a 30-day ban on travel to and from Europe, failing to meet market expectations for more fiscal stimulus packages to counter the economic effects of the coronavirus.

While all this is happening, the safe-haven commodity gold is also struggling to earn gains. Its numbers remain largely unchanged on the daily at $1,642 per ounce compared to an earlier price of $1,630.