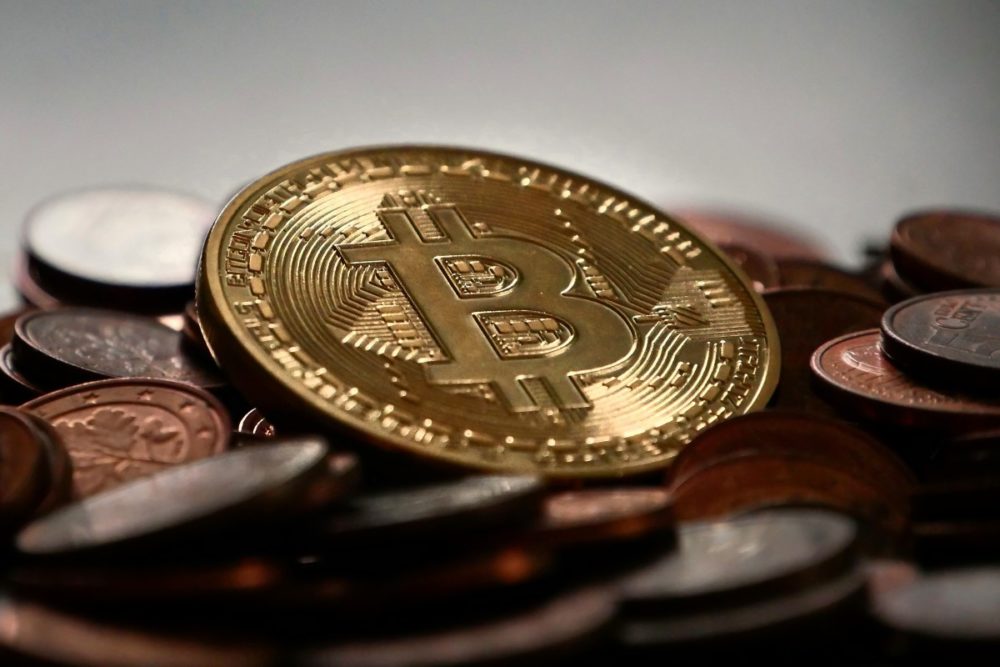 During the last two months, the dominant cryptocurrency witnessed massive gains and increased to more than $15,000. Therefore, the market capitalization of Bitcoin rose from $190 billion to around $280 billion and surpassed some big-name companies by market cap, even banks.

Comparing BTC’s valuation to publicity-listed firms in the United States id would match the 18th most prominent firm.

The 17th most prominent company in the U.S. is Home Depot, with a $306 billion market capitalization.

Since Bitcoin’s market capitalization is currently around $280 billion, it is bigger than all of the companies in the United States outside of the top 17.

As we already mentioned, Bitcoin became more valuable than most leading U.S. companies, such as Netflix, PayPal, BofA, Coca-Cola, Salesforce, and Disney.

If Bitcoin hit 23,000, it would surpass Visa, Mastercard and JPMorgan

BTC is still behind the three largest financial institutions in the United States by valuation; such are Visa, Mastercard, and JPMorgan. For Bitcoin to surpass all three, it would need to reach $23,000 or a $426 billion market capitalization.

Additionally, the price of dominant cryptocurrency much hit somewhere about $120,000 for BTC to surpass Apple. In fact, it is the most valuable company globally with a market capitalization of $2 trillion.

Besides, analysts expect Bitcoin to rally during 2020 and early 2021. Thus, anticipating Bitcoin to enter price discovery and reach new records.

We all remember that Bitcoin hit a record high 15 months after the 2016 block reward halving, in 2017. The world’s largest cryptocurrency witnessed its latest halving in May 2020. Therefore, the possibility of a new peak in the middle of 2021 is high, based on historical cycles.

According to cryptocurrency investors and analysts, BTC’s perception as a durable store of value would lift its valuation.

A former Google and Morgan Stanley alumni, Tyler Reynolds, reported that BTC’s fixed supply makes it compelling as a hedge versus government spending.

The dominant cryptocurrency is particularly appealing to institutions as it could act as a hedge within a diversified portfolio. However, also give investors exposure to Bitcoin’s asymmetric risk-reward potential.

Compared to companies like Visa and safe-haven assets such as gold, the relatively low market capitalization of Bitcoin shows there is significant room for further increase in the following years.