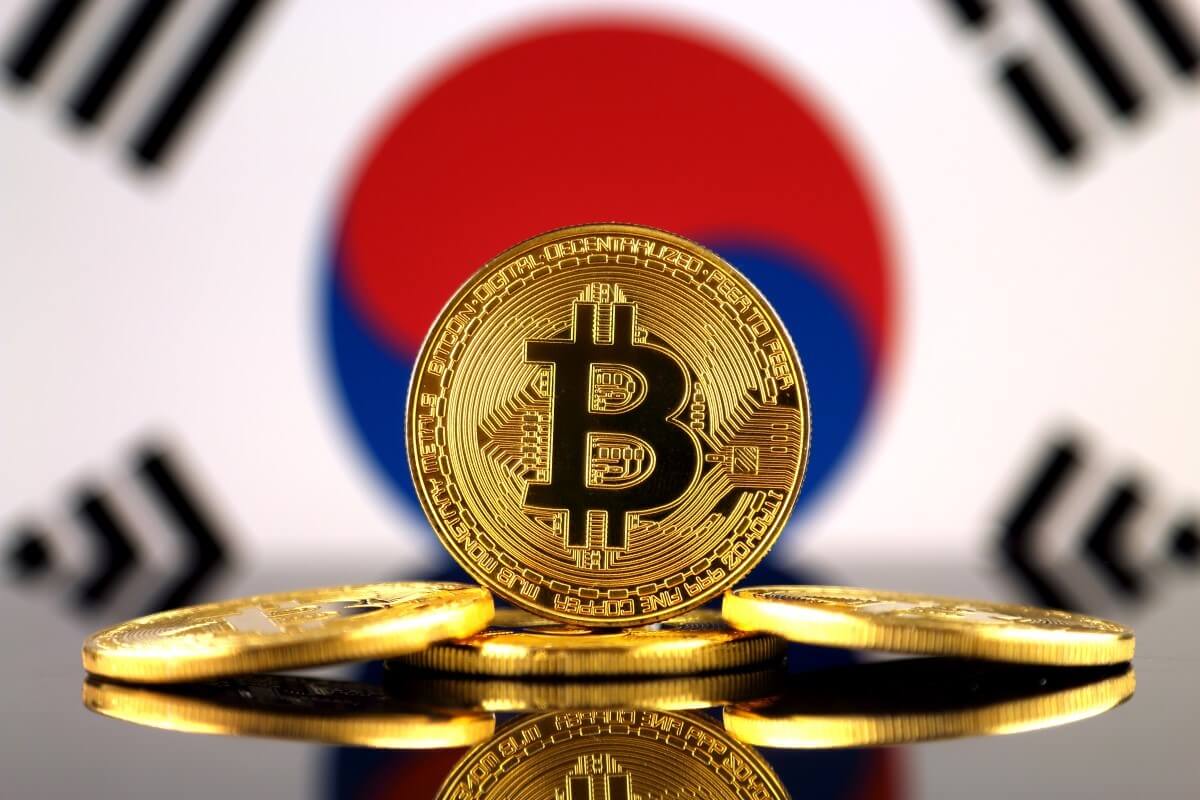 Home > Cryptocurrency news > Bitcoin may hit $100,000 by the end of the summer this year

On February 12, Bitcoin, the largest cryptocurrency globally, hit an all-time high of $49,000. This happened after BNY Mellon became the latest firm to adopt cryptocurrencies. According to BNY Mellon, it will form a new unit to help clients hold, transfer and issue digital assets.

Significantly, on Thursday, the dominant cryptocurrency was trading between $47,000 and $48,000, hitting the $48,000 level multiple times during Thursday. Traders and analysts are bullish on overall markets, as institutional investors’ interest in Bitcoin is boosting.

According to the head of research at digital assets broker Bequant, Denis Vinokourov, the market is bullish. Furthermore, there is not any sign that the price of Bitcoin will decline.

Head of trading at CrossTower, Chad Steinglass, also said that Bitcoin is struggling to push higher after it briefly got to $48,000 earlier Thursday. He also added that in the short term, the resistance level is likely to remain at or just below $50,000.

Some overbought and oversold activity would help BTC price consolidation

Furthermore, Katie Stockton, a technical analyst for Fairlead Strategist, announced that the nearest upside hurdle would be higher at nearly $53,000. She also said that some overbought and oversold activity would help up to two months of price consolidation.

According to the trader at market GSR, John Kramer, in the longer term, Bitcoin is likely to hit $100,000 by the end of the summer this year.

In the derivatives market, options traders don’t believe that Bitcoin will increase to $100,000 anytime soon. Based on current prices, the market has assigned a 12% possibility it will hit this price before the end of 2021.

Significantly, Bitcoin is on course for about a 22% weekly rise, its biggest since the period ended January 3.