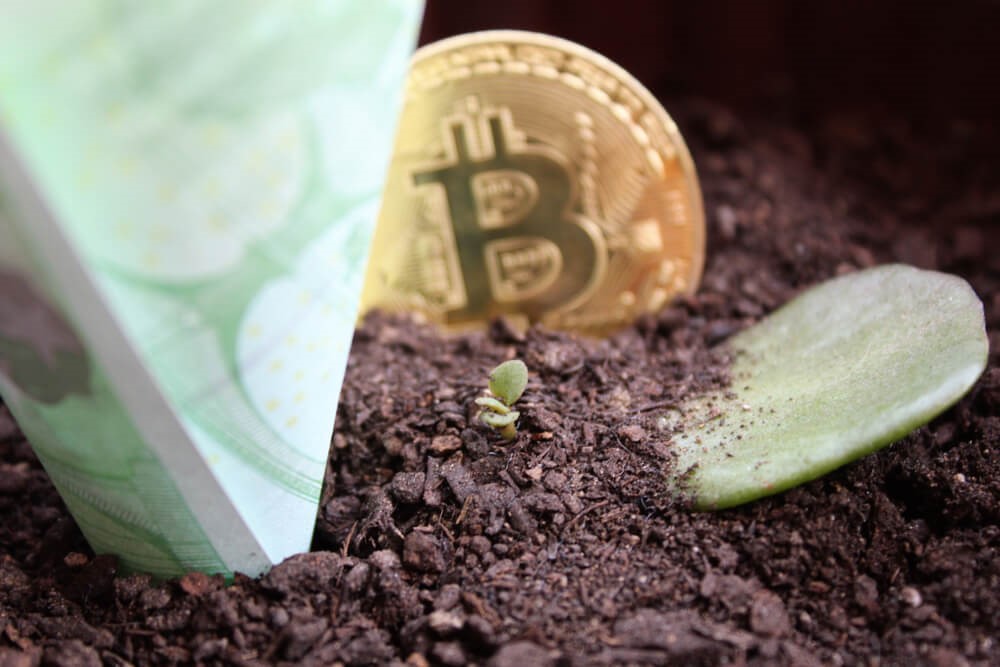 Bitcoin (BTC) miners have already been struggling since the top cryptocurrency’s halving. But seeing the fall in numbers amid financial concerns from the coronavirus pandemic leaves investors at the edge of their seats.

A month after the halving, when Bitcoin’s mining rewards were shed by half, miners have suffered a 23% decline in revenue. Reduced block subsidy and lower network fees pushed it down from $366 million in May to an estimated $281 million in June.

Compared to May, June subsidies and fees showed a far more vivid representation of mining revenue. According to Austin Storms, founder of mining mobile infrastructure company BearBox, this was already a decline from the 11% fall seen in May.

A mempool is akin to a holding depot for verified transactions before transactions could be included as new blocks by miners. The size of Bitcoin’s mempool grew substantially during the Bitcoin halving, which pushed up transaction prices along with it.

But then, the said mempool emptied through the end of May and into June. These monthly miner revenue estimates would then reflect the fall of transaction fees.

Fees only managed to generate only $12 million in June. This accounts for 4.3% in revenue on a monthly basis, which is 8.3% lower than the yearly high achieved in May.

Another factor to consider when judging why these miners have been seeing millions of dollars go down the drain is the manufacturers. Since the pandemic began and lockdowns took over businesses, mining equipment producers were forced to stop operations.

The Bitcoin halving forced subsidy rewards to be cut from 12.5 BTC to 6.25 BTC, which also halved subsidies and transaction fees, which are a major source of income for miners.

Companies that weren’t able to update their equipment were eventually forced out of business.