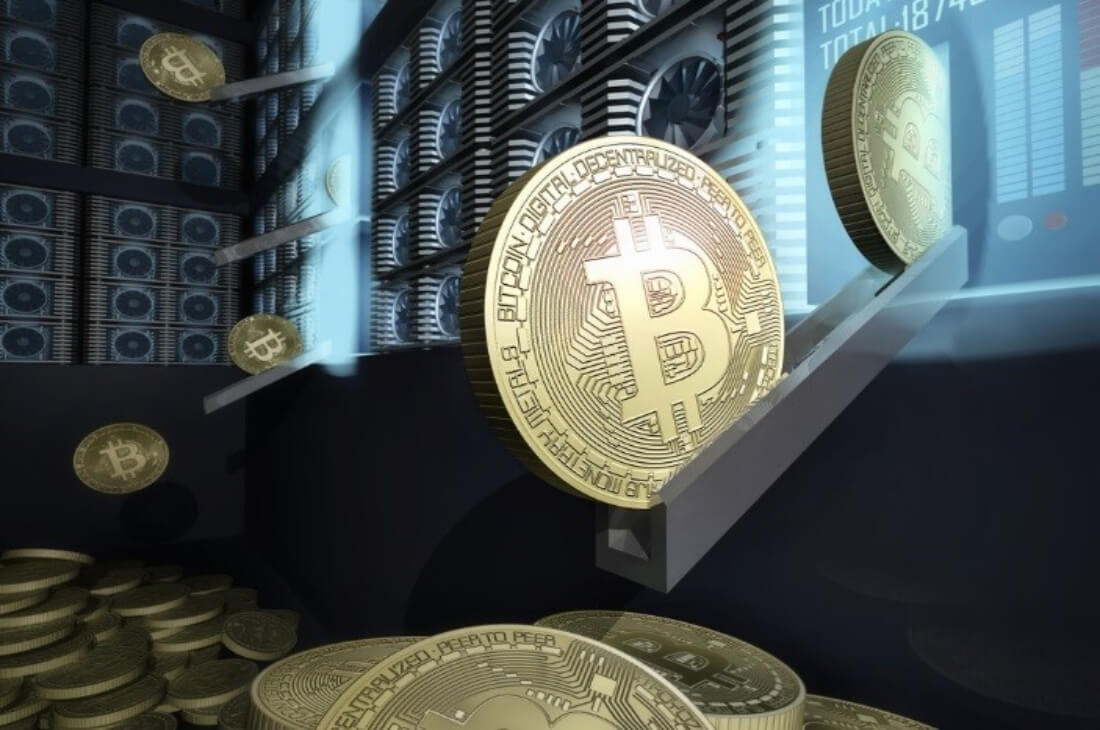 The New York Digital Investment Group revealed a new study. The study projected that Bitcoin’s global energy consumption would stay below 0.6% over the next decade.

This month, NYDIG announced its research paper, Bitcoin Net Zero finding. According to this paper, Bitcoin’s carbon emissions and energy consumption will not increase in the following years, even if costs increase.

Nick Carter (partner of the Castle Island Ventures) and Ross Stevens (the founder of NYDIG) conducted research. They discussed how the carbon emission might change depending on Bitcoin’s price, mining challenges, and energy consumption.

The study’s vision discovered that Bitcoin’s emission could represent a tiny portion even if the price of BTC increased dramatically by the end of 2030. The study concluded that in a high price scenario (Bitcoin reaches $11 trillion by 2030), its emissions are only 0.8 percent of the world’s total. Meantime its energy cost is just 0.5 percent of the global total.

Based on data from 2020, the report predicts the future growth of mining. The researchers measured the historical power consumption of Bitcoin miners. The authors found that Bitcoin consumed 63 TWh of electricity. Moreover, it generated 34 million tonnes of carbon dioxide to represent just 0.05% of global energy consumption and 0.11% of global carbon emissions.

The authors stated that the carbon waste connected to Bitcoin mining seemed insignificant in a global context in 2020.

From the global electricity, BTC mining uses 102 TWh per year or 0.46%. According to Cambridge University, Bitcoin mining consumes more energy than the Philippines. However, it also discovered that Bitcoin uses less electricity than all the coolers in the U.S. together. It also uses only 4.7% of the total energy for air-conditioning worldwide.

According to the research, the intensity of carbon emissions will decrease in the longer term.