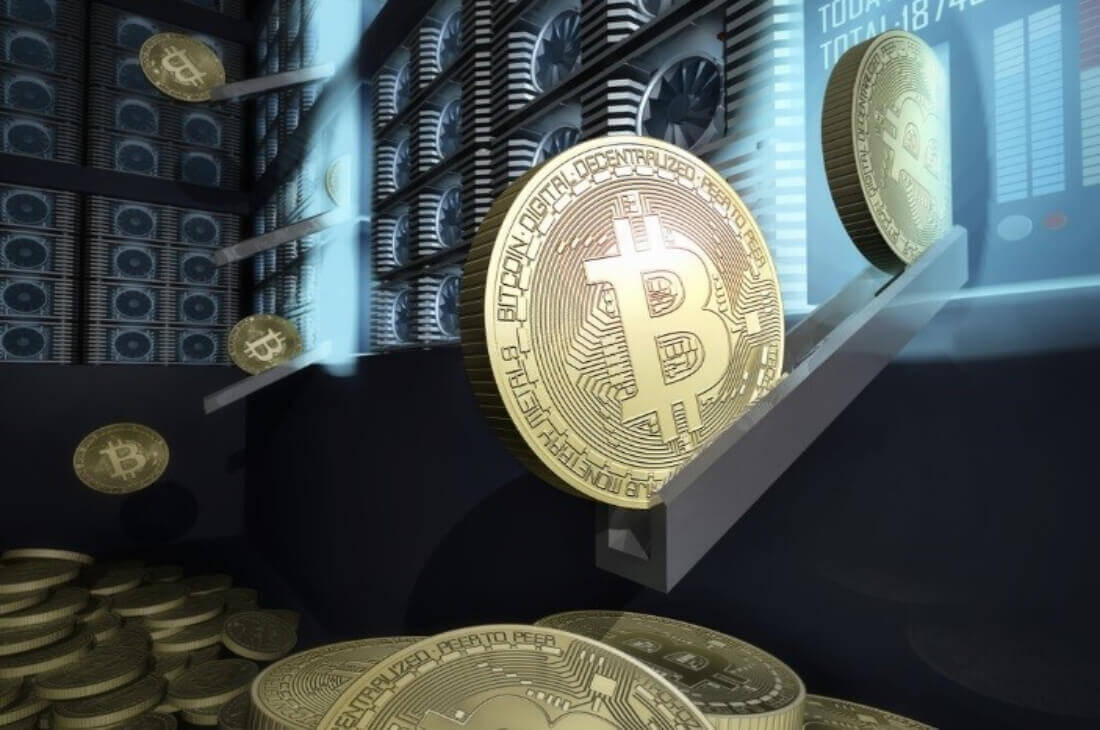 Following news that Chinese miners are struggling to meet amends following the Bitcoin halving, it looks like mining difficulty had jumped too far. The BTC network measured a 15% surge for the figure, the highest in nearly two and a half years.

The difficulty level for how hard it is for miners to compete for block rewards reached 15.78 trillion. This represented a bigger spike than the 2017 crypto market bull run.

Difficulty initially slumped following the Bitcoin halving event in early May, which reduced BTC rewards to half. Now that demand is surging for the coin, miners are forced to use inefficient hardware and use twice as much electricity.

Bitcoin’s total hash rate and difficulty levels declined until earlier this month. More specifically, it dropped between May 20 to June 4, as outdated mining equipment phase-out of commission. But now that more updated miners could receive more than before the halving, difficulty surges.

Businesses that shut down could turn a profit while major miner manufacturers deliver fresher equipment.

Fortunately for the players left in the game, Bitcoin mining activity bounced back to pre-halving levels. The current difficulty level – coming in at 15.78 trillion – follows behind three other records seen before the halving.

Because of this hash rate decrease, many of the non-updated equipment will turn back on. But according to Ethan Vera, co-founder and CFO of the Luxor mining pool, the new hash rate will be driven by new-gen machines.

The Director of blockchain strategies of Greenidge Generation said the firm’s strategy is to procure and run the equipment in the latest generation. This would allow them to continue their services with an advantage when the old-gen ones come online.