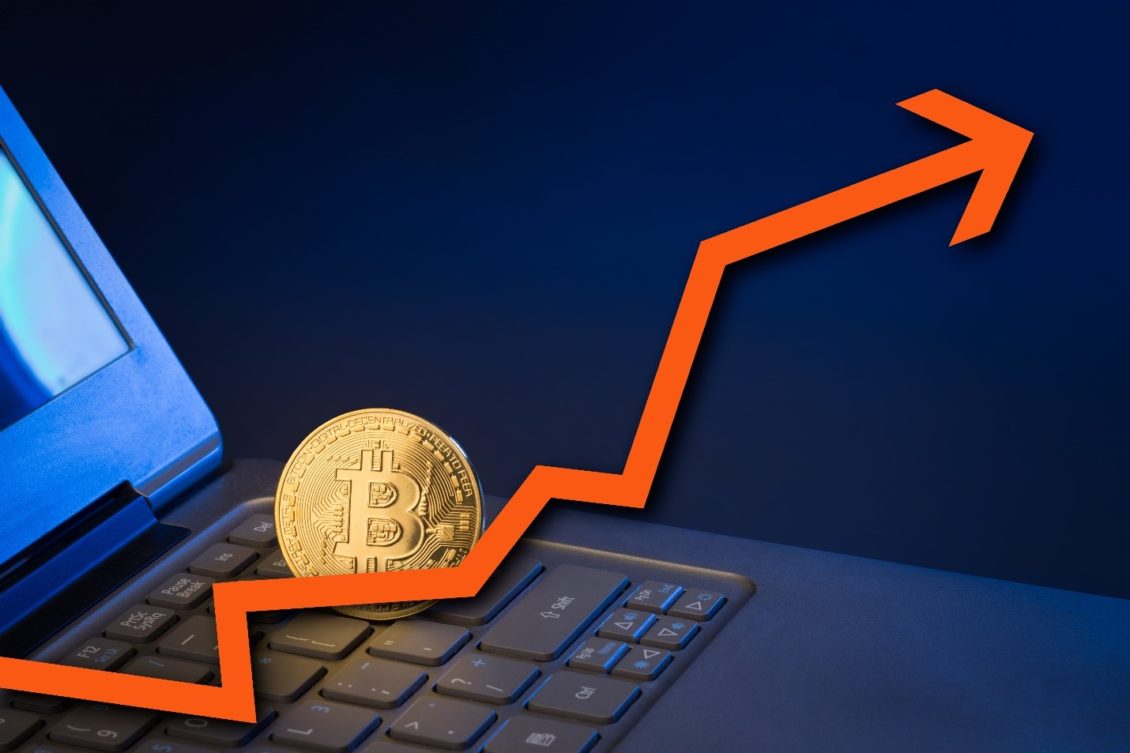 According to today’s news, PayPal officially reported that it is enabling users to buy and sell cryptocurrencies.

Additionally, during the last year, speculators on PayPal’s potential cryptocurrency integration continuously strengthened after several statements claimed the company actively works on it.

According to the president and CEO of PayPal, they are excited to work with central banks and regulators throughout the world to offer them support and to participate to shaping the role that digital currencies will perform in the future of global finance and commerce.

Bullish sentiment is likely returning to the cryptocurrency market

The CEO of CF Benchmarks, Sui Chung, a subsidiary of Kraken exchange, reported that bullish sentiment is likely returning to the cryptocurrency market.

He reported that the world’s largest cryptocurrency Bitcoin is passing $13,000 today and that is a 16-month record. The rise demonstrates that this trend is only picking up pace.

A cryptocurrency technical analyst, Josh Olszewicz, considers the dominance of Bitcoin is up a critical moving average. Technically, this implies that BTC could resume outperforming altcoins in the near term. He announced that Bitcoin dominance back up the 200-day moving average for the first time since May.

Traders have pinpointed the favourable technical structure of BTC on the higher time frames During October.

Bitcoin’s weekly chart has explained a breakout and exceeded the prior local top achieved in August.

As we already mentioned, today’s high volume raise took the price to a new 2020 high at $13,217, which is quite over the previous local top. In the short-term, traders expect that the market will cool down after such a substantial rally.

A pseudonymous crypto futures trader reported that he thinks we are quite overextended on $BTC for now. Bitcoin tries to find support in the 12.2-12k range. Traders say that we can’t run further but hedged a bit here.