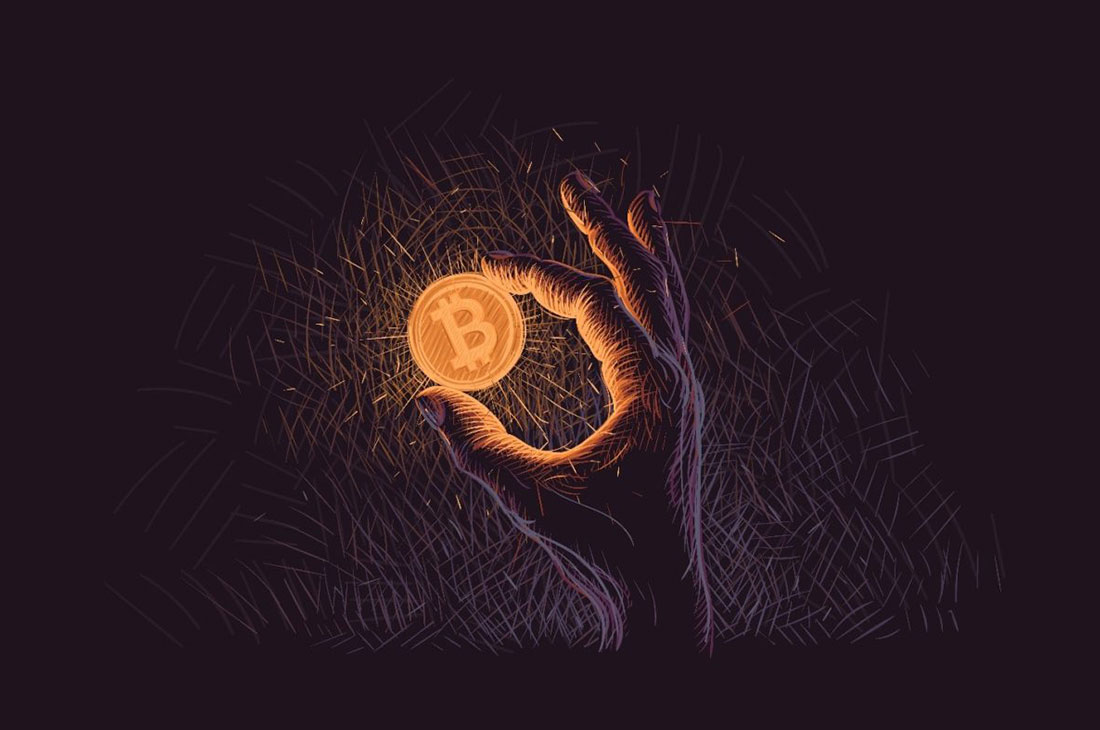 The price of Bitcoin, the world’s largest cryptocurrency, is sideways and pinned below $11,000. Traders started seeking greener pastures in altcoins and Defi tokens.

During the several weeks, Bitcoin value has moved within an $850 range, and recently the price resumed the trend of daily higher lows.

Significantly, $11,000 stays a hurdle the price has struggled to overcome. However, the good news is that altcoins started to rebound some of the losses of the past several weeks.

Moreover, CME bitcoin options closed without any major disruption and a new month is on the verge of beginning. According to analysts, the BTC price can advance and even reach the $11,000 resistance level.

Bulls have consistently bought dips to and under $10,000

According to Rakesh Upadhyay, Bulls have consistently bought dips to and under $10,000. This psychologically important level may now play as a floor for launching the next leg of the raise.

Eventually, there were no dramatic changes, and the Bitcoin value resumes to grind higher gradually. In the event of a breakout with sustained buying from bulls, Bitcoin price could push through the $11,000 resistance, and even more, could try a higher high over $11,400.

According to the daily timeframe on September 3, the Bitcoin value decreased by 13.3% from $11,400. The high volume Volume Profile Visible Range (VPVR) node at this level suggests it will now function as resistance.

It seems that the Bitcoin price does not stop to consolidate. Meanwhile, altcoins moved a tad bit higher.

Significantly, the latest data shows that the overall cryptocurrency market capitalization now is $343.7 billion, while Bitcoin’s dominance index stands at 57.5%.