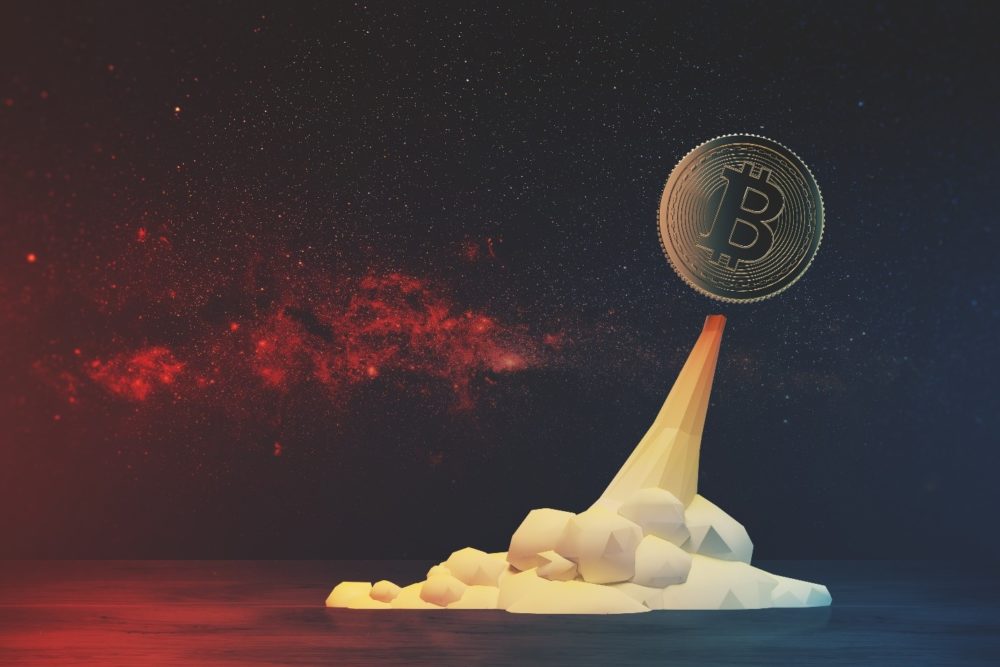 The price of dominant cryptocurrency sharply increased and hit its third-year record of $16,000 on November 12. There are three major factors of the strengthening of Bitcoin.

The price of the world’s largest cryptocurrency, Bitcoin, sharply delined n November 10 and touched as low as $15,072. The market decline happened only 24 hours after it witnessed another significant fall to $14,805, which caused traders worries.

However, it has to be mentioned that the decline helped Bitcoin for two main reasons:

Furthermore, resetting the futures market and the funding rate for BTC futures contracts was critical for keeping the ongoing Bitcoin rally.

Significantly, futures exchanges in the cryptocurrency market use a mechanism called funding in order to achieve balance in the market. While the big part of the market is purchasing BTC, buyers need to incentivize short-sellers, and conversely, when shorts make up most of the market, sellers need to pay buyers.

Before the decline on November 10, the dominant cryptocurrency funding rate was hovering up to 0.01%, which showed that the market was heavily longing or buying BTC.

Besides, the $16,000 area served as a massive level of resistance for BTC until November 11. Additionally, traders determined the presence of large sell orders at the resistance, showing that whales are expected to target this level.

A Bitcoin trader, Edward Morra, announced that sell orders are abundant near $16,000.

Notwithstanding the filing of large sell orders at $16,000, Bitcoin pushed through it due to repeated retests during the past week. Remarkably, it weakened the resistance. If we believe analysts, $14,900 has become a whale support area.

According to Whalemap, whale clusters form when buyers with high-net-worth purchase Bitcoin and do not move it. The cost at which those investments cluster is then viewed as a support level.

Additionally, as we know, macro factors, for example, Pfizer’s vaccine development, caused extreme market volatility. However, Bitcoin stayed above $14,900 and has become a stable support level for dominant cryptocurrency.

The billionaire co-founder of significant BTC exchange Gemini, Cameron Winklevoss, emphasized Bitcoin’s importance holding more than $14,900 and $15,000 support range.  Cameron Winklevoss announced that this is the first time in history that Bitcoin has held the $15,000 level for three days.