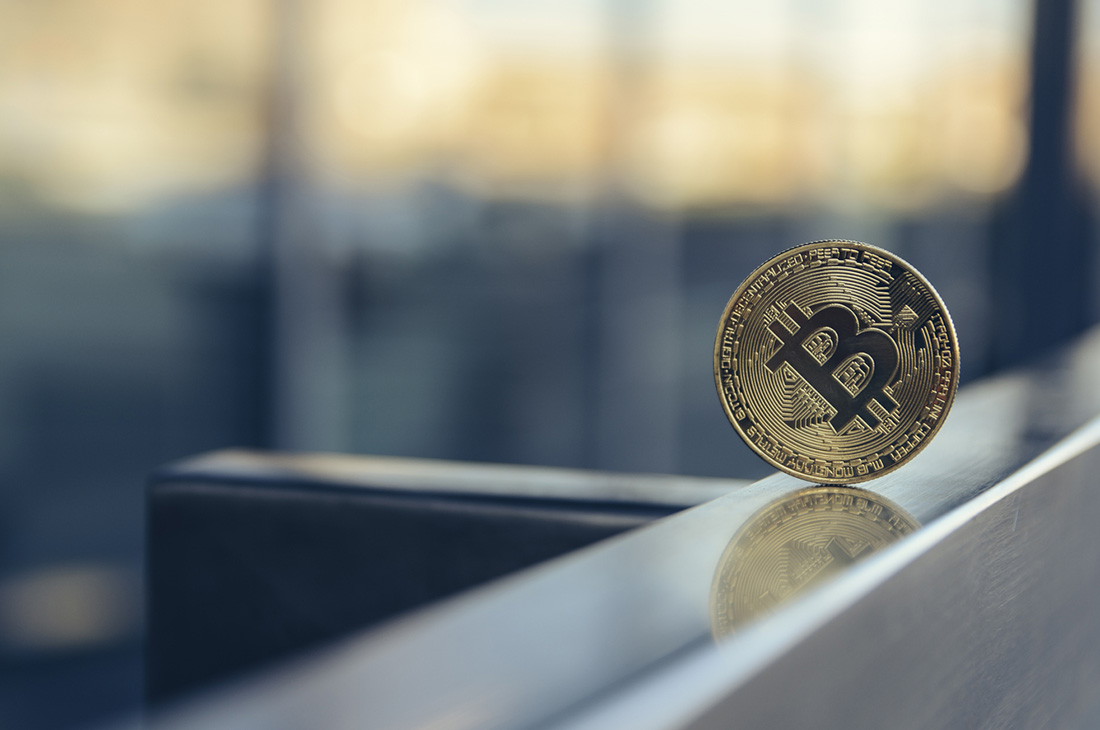 After two flash crashes on Wednesday, the bitcoin price bounced back over $60,000 on Thursday. It cleared hundreds of billions of dollars from the crypto market.

Ethereum, Solana, and Cardano also recovered after dropping their values by 5 to 15% during the crash. On Friday, ETH hit a record high of around $4,500 after upgrading the Ethereum blockchain network this week. Meme coin dogecoin slipped by around 8% in the last 4 hours after a price surge on Thursday. In the last week, the Shiba Inu coin grew by approximately 130%. The overall crypto market seems to be back over $2.5 trillion, growing by approximately 6% in the last 24 hours.

Despite BTC’s recent price changes, some notable analysts think that bitcoin will hit new all-time highs by the end of 2021. Ether, the largest crypto after bitcoin, surges to an all-time high. On Friday, ETH grew to a record high of around $4,400, surging by nearly 8% in the last 24 hours. In the last month, it increased by almost 50%, currently priced above $4,300. Experts assume that the current price surge is related to a new technical upgrade to the Ethereum blockchain network.

The prices of several cryptos, including ethereum, bitcoin, Cardano, and Solana, grew in the previous day, with the overall crypto market growing by almost 6% in the last 24 hours. The global crypto market currently shows a value of around $2.61 trillion, resulting from the price rise of several cryptos. Bitcoin grew by more than 4% compared to its value a day before, while ethereum and Solana surged by 8 to 9%. Among meme coins, there is a dogecoin that started to recover from its decline in value with a price surge of over 26% in the last day. However, Shiba Inu decreased in value by nearly 26% in the last 24 hours.

The bitcoin price rally is forming a supply shock as most investors accumulate and keep their shares. According to a new report by Kraken Intelligence, Bitcoin’s latest price increases can be connected to long-term holders rejecting to sell.

The latest trend seemed to be the driving force behind the current price rally. On-chain data suggests that the bull run is in full motion. The report claims that the recent price crashes seem to serve as a market retracement instead of a full-blown trend reversal. In the meantime, retail investors call for a No-Sell November.