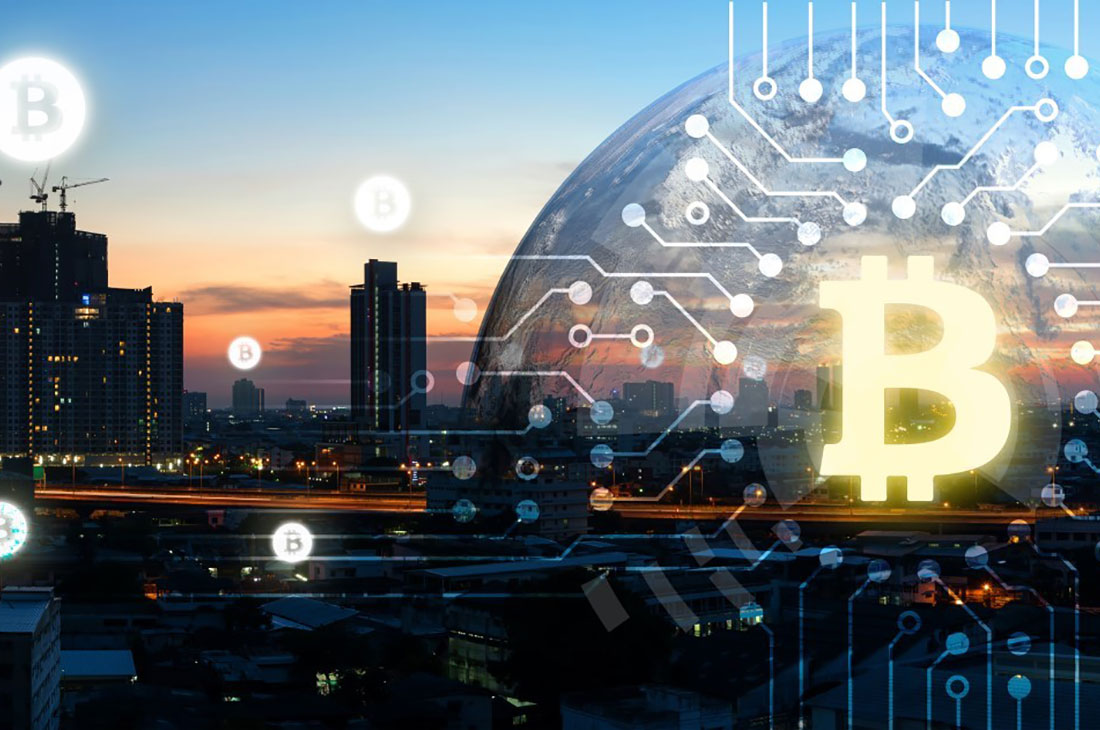 After reaching $12,000, traders are becoming more hopeful that the digital asset will hold the key level this time.

Since August 2, Bitcoin has hit the $12,000 level four times, but reaching the crucial resistance level to support has been an enormous challenge.

As stated by Scott Melker, digital assets trader, the U.S. dollar is dipping as the dollar breaking down from a 10-year long channel and demonstrating a clear rejection. He added that the dollar has stumbled, there was an assumption that it was increasing. However, there’s nothing bullish.

Many analysts think that falling the dollar is good for BTC as alternative store value is priced in dollars. If we look through the recent month, it’s evident that the dollar has dipped significantly against other reserve currency. Besides, gold and Bitcoin have hit steep recovery since April.

The strong $10,000 support level of BTC increases the chances of a larger recovery as this is the longest period BTC has been more than $10,000 since its record in 2017.

Besides, Eric Thies, a cryptocurrency technical analyst, hinted that Bitcoin might never drop below $10,000 again.