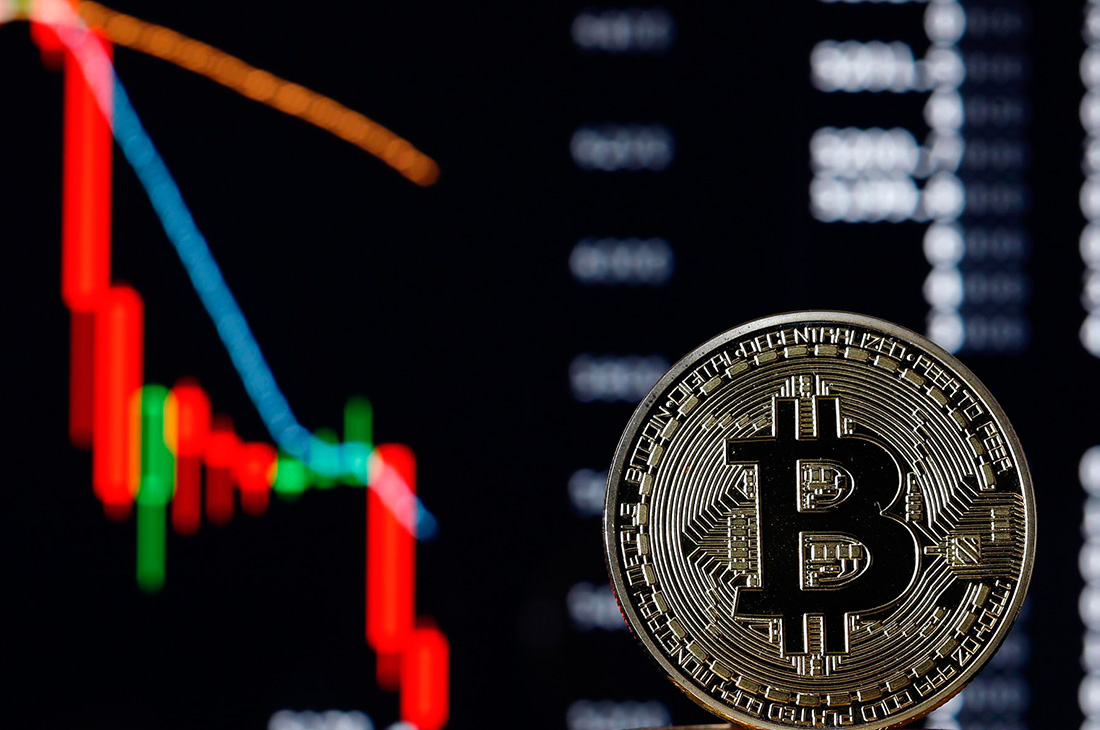 An analyst even forecasted that Bitcoin could actually rally up to a staggering $8,800 in coming sessions. The double top pattern still exists for the Bitcoin to US dollar pair, and bulls will need to clear $8,900 to erase it.

The coin has rallied about 3% but has failed to breach the psychological and technical resistance.

However, as the virtual coin continues to rise, more and more Bitcoin scams started popping up. Perhaps it stands as the reason why bulls are struggling to lift it beyond resistance levels.

Crypto experts are warning traders and investors about the scams that are proliferating through the digital money market. Concerning reports about unbelievable offers for Bitcoin have increased this year.

Other digital assets such as Ethereum and XRP also experience such scams.

How Are Brokers Handling Illegal Bitcoin?

A recent report showed that more claims of leading brokerages have received illegal Bitcoins. The platforms investigated were all major players in the digital market space.

Reports showed that about $3 billion illicit Bitcoins were tracked down by the authorities and the involved platforms. The aforementioned platforms found the $3 billion just last year.

The report stated that approximately 300k accounts were found guilty in possession of illegal Bitcoins.

A top official from one of the platforms said that the company recognizes the problem and is exerting maximum effort to eradicate the root. The company is also safeguarding its integrity and credibility against foul acts.

According to the report, counter brokers have been the main fuel source of illicit activities. Unfortunately, for now, it will remain one of the main problems as platforms still struggle to track down the perpetrators.