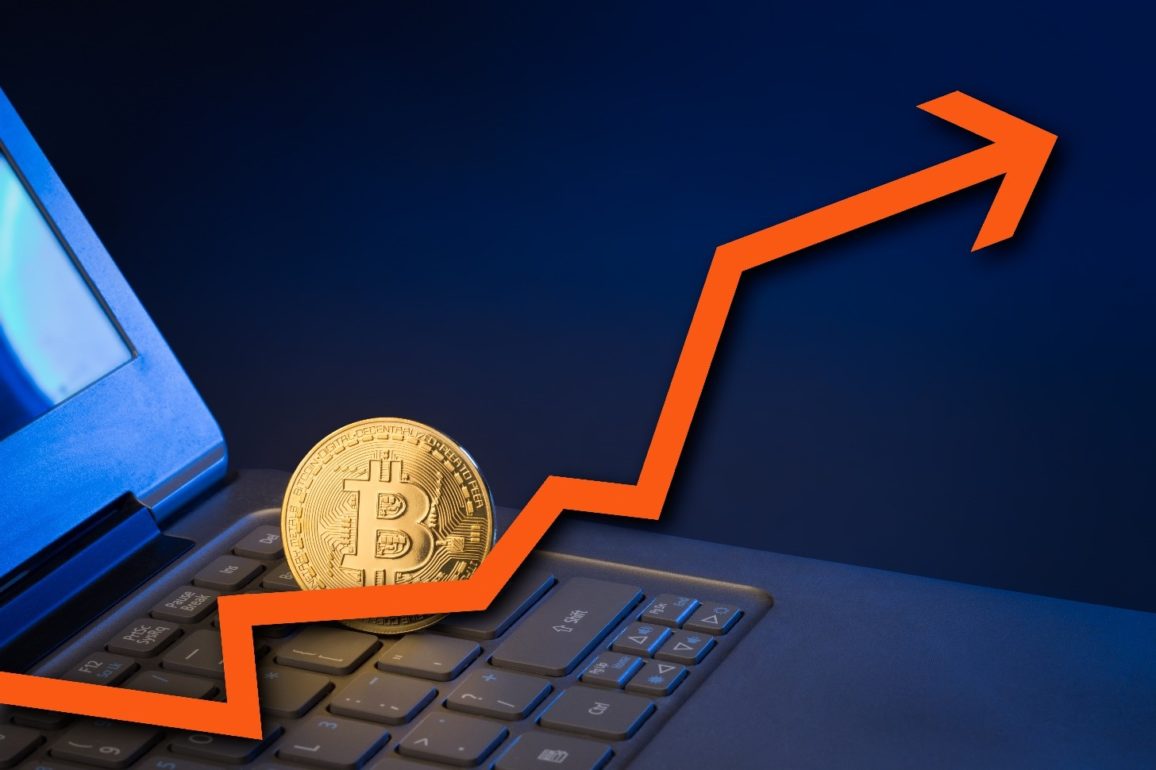 Bitcoin has reached its new all-time high of around $62,000 over the weekend. The cryptocurrency market is preparing for Coinbase to go public.

Over the last few days, the Bitcoin price increased by 5%.

The cryptocurrency has been moving towards new all-time highs. Hence, there have always been those who bet high on BTC. One of these people is Perianne Boring, founder and president of the Chamber of Digital Commerce. She assures that Bitcoin can reach 100K and more by 2021.

Why Could Bitcoin Surge to $ 100K and Beyond?

Boring explained that Bitcoin is eating the gold. She also mentioned the relationship between Bitcoin stock and flow. Finally, Bitcoin has been gaining credibility after it reached a market capitalization that exceeded two trillion dollars.

Perianne Boring’s claims may sound a bit bold, perhaps hasty. But again, in this particular market, volatility can always make the unlikely happen. However, these estimates don’t seem to occur in the short term, at least from a technical perspective.

Goldman Sachs CEO David Solomon has pointed out that Bitcoin and digital currencies will soon undergo a remarkable evolution. This evolution especially links to the United States.

David Solomon did not want to reveal the details of the US financial institution’s plans for cryptocurrencies and Bitcoin. He suggested that the regulatory landscape in the United States presents several obstacles.

However, he has made it clear that the bank keeps a close eye on digital currencies, given the growing demand from customers.

The US regulations on cryptocurrencies are one of the most advanced in the world. Regulators like the CFTC, the SEC, and the IRS have taken an interest in the sector.

According to Solomon, the bank has not offered more Bitcoin products was the fault of restrictive regulations. He has explained that significant regulatory constraints are acting as constituents around cryptocurrencies like Bitcoin. The bank tries to help clients facilitate custodial positions in cryptocurrencies. And as its customers have demanded to participate in the space, the corporation continues to find ways to support them.

Global investment bank Goldman Sachs plans to start offering Bitcoin investment products to its wealth management clients. Besides, it has announced the reopening of its cryptocurrency trading desk.

David Solomon hopes for a remarkable evolution in the coming years in this regard.

His comments echo what was said by former SEC Chairman Jay Clayton, who recently told CNBC that cryptocurrencies’ regulatory environment must change soon.