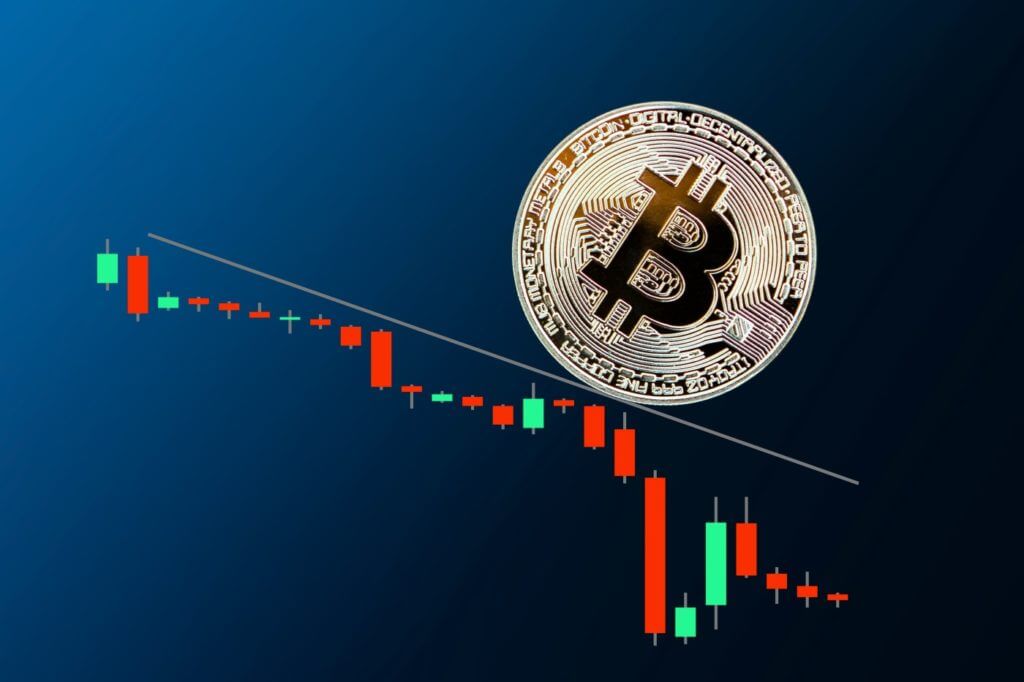 Bitcoin recovering – what caused its renaissance?

On Wednesday, Bitcoin rose again from Tuesday’s lows to reclaim $50,000. At the time of writing, bulls take charge to dictate new support levels.

This week, BTC has seen a 20% drop from its all-time high.

One of the supporters of the BTC price increase was Cathie Wood, Ark Investment Management founder. She stated that the retracement was a healthy sign given months of near-vertical upside.

On the other hand, Bespoke Investment Group noted that the correction was relatively modest compared to January’s dive from $42,000 to $30,000.

Recently, critics have been pessimistic over big companies exchanging cash on their balance sheets to buy BTC. However, Wood did not share the gloomy outlook. Before broad-based adoption, this has to mature a little bit. However, companies like Tesla and Square have chosen to allocate, Wood stated.

This week, Square expanded its BTC holdings significantly. The company bought 3,318 BTC for $170 million, added to its existing $50 million stores. Analysts also expect Tesla to strengthen its commitment to the crypto asset.

What is the long-term price outlook for the BTC?

Interestingly, by the end of 2020, before the acquisition of Bitcoin by Elon Musk raised BTC to its all-time high. Furthermore, analysts already had a very positive outlook on this cryptocurrency.

Benzinga, the business news publication, performed a poll in November 2020. It revealed that 60% of respondents made a BTC price prediction for 2025 of $100,000 or more.

One of the participants mentioned how governments have had to begin unprecedented rounds of money printing in response to the coronavirus pandemic. According to him, pandemic’s economic consequences would last for years to come.

Other analysts believed the cryptocurrency to be unstoppable. They argued that gold would keep falling out of favor among younger investors since they prefer to depend on BTC as a value store.

Some participants set their BTC price predictions even further.

Raoul Pal, the CEO and creator of Real Vision, predicted enormous money flow into Bitcoin. He anticipated that BTC could end up holding a price tag of $1m in just four years.

PlanB, the controversial stock-to-flow model creator, also believes that $1m is possible by 2025. The Twitter analyst’s model has attracted controversy. However, this famous analyst has been tracking cryptocurrency prices for years. Furthermore, since its launch, it has mostly been accurate.