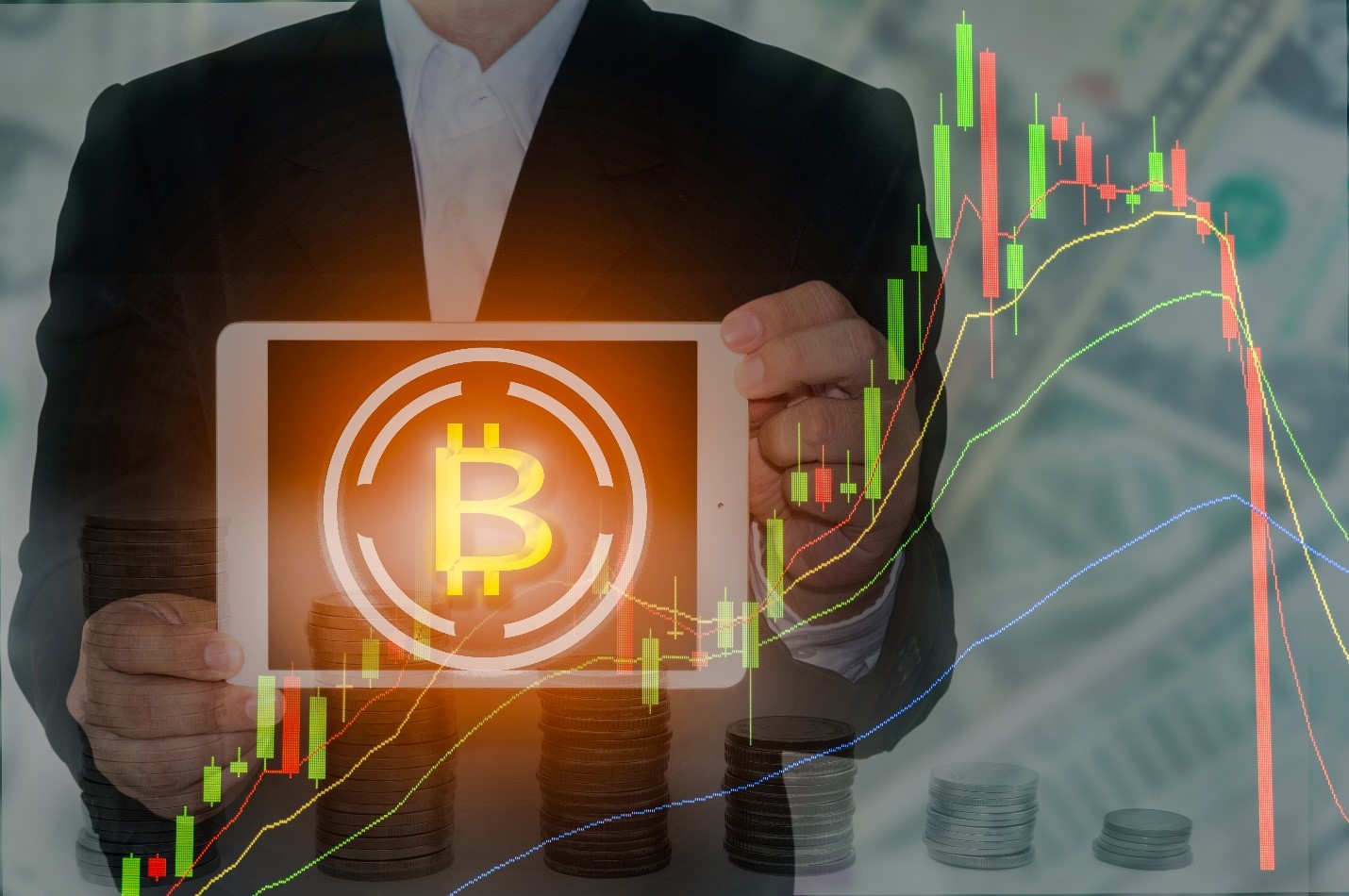 According to the latest news, the Bitcoin price has hit $13,745 and now is going to reach the next major resistance level. If we believe traders, $13,875 is the next key-short term for Bitcoin for two reasons, which I will explore in the following article.

The first reason is that Bitcoin hit $13,970 on June 26, 2019. The previous peak achieved more than a year ago still serves as a significant area for traders. And the second reason is that, according to analysts, the weekly chart of BTC shows $13,875 as the next logical resistance level.

Significantly, the main factor will be how the Bitcoin price answers to tapping the highly anticipated resistance level, and it is expected to pave its short time performance to the end of 2020.

During the past several days, calls for a major BTC pullback have boosted as the market sentiment became euphoric.

For now, traders do not anticipate a deep rejection, but a strong reaction is expected from BTC and the broader market.

Bitcoin has reached many key resistance levels in a short time during the past week. Besides, it has breached the levels with ease, consolidating over each one, and showing a stable rally.

Significantly, it would be the best scenario for buyers, if the dominant cryptocurrency would increase up to $13,875 and stay stable above it. That raise would symbolize a healthy reclaiming of a multi-year resistance level, and that is very hopeful.

Another important thing is that two key and macro factors could catalyze BTC’s momentum in the short term: the dormant supply and decoupling.

According to James O’Beirne, Bitcoin investor, Bitcoin convincingly decoupled from the U.S. stock market through October.

The U.S. stock market has decreased sharply amid the lack of stimulus, the sharp increase in Coronavirus infections, and uncertainty surrounding the 2020 election. Besides, the largest cryptocurrency rallied strongly, and the sentiment surrounding the digital asset has recovered significantly.

The combination of positive fundamentals, macro, and technical factors, lift the chances of Bitcoin hitting $13,875 without an extensive corrective movement.