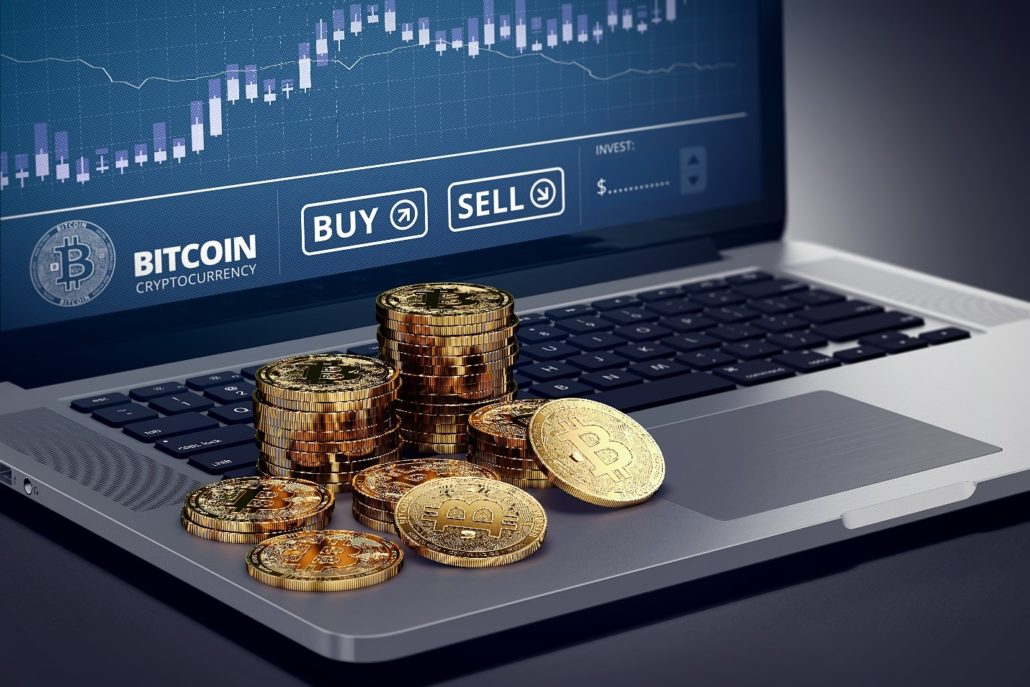 Home > Cryptocurrency news > Bitcoin rose by 75%, what to expect from the future?

Bitcoin rose by 75%, what to expect from the future?

According to the latest news, Bitcoin has witnessed a sharp rise, particularly since September, as the dominant cryptocurrency increased to $18,400 from $10,500. Bitcoin has boosted by 75% in less than three months.

However, since March, the world’s largest cryptocurrency has boosted nearly 400% and became the best-performing asset of 2020. Investors became extremely interesting in cryptocurrency.

It’s interesting what to expect the near term. Let’s see.

It has to be mentioned that the weekly chart of BTC reveals a massive increase in the previous period as the region around the all-time high is being tapped.

A clear resistance zone is recorded around this record high and, therefore, may serve as a trigger for investors to take some profits off the table.

Fibonacci also reached 1.618. its tool is a strong indicator to mark potential tops and bottoms, and the 1.618 level is arguably the most substantial. However, there are multiple arguments for a possible correction; for example, the Fear & Greed Index is nearing record highs.

Remarkably, BTC’s total market cap has arrived at the next and final resistance zone before a possible new record high: $500 billion is likely to be a significant hurdle to overcome.

Additionally, the total cryptocurrency market capitalization is still under 35% from its record high, which indicates that BTC is currently in the spotlight.

Still, if the crypto market begins to correct, the most probable area for a support/resistance (S/R) flip is around $380 billion to $400 billion. This level hasn’t been reached yet, as an S/R flip here would undoubtedly be a bullish indication for more upside.

It has to be mentioned that such S/R flips are very common in bull markets and very healthy for maintaining the general uptrend.

You can tell much about Bitcoin’s historical data. The Q4 of 2020 is indicating many signals that are similar to previous years. For example, a rise in BTC dominance over the past weeks, which has boosted by more than 66%.

However, while the dominance cryptocurrency is in fame, altcoins will not perform well. Therefore, if Bitcoin corrects, then altcoins are expected to decline even more.