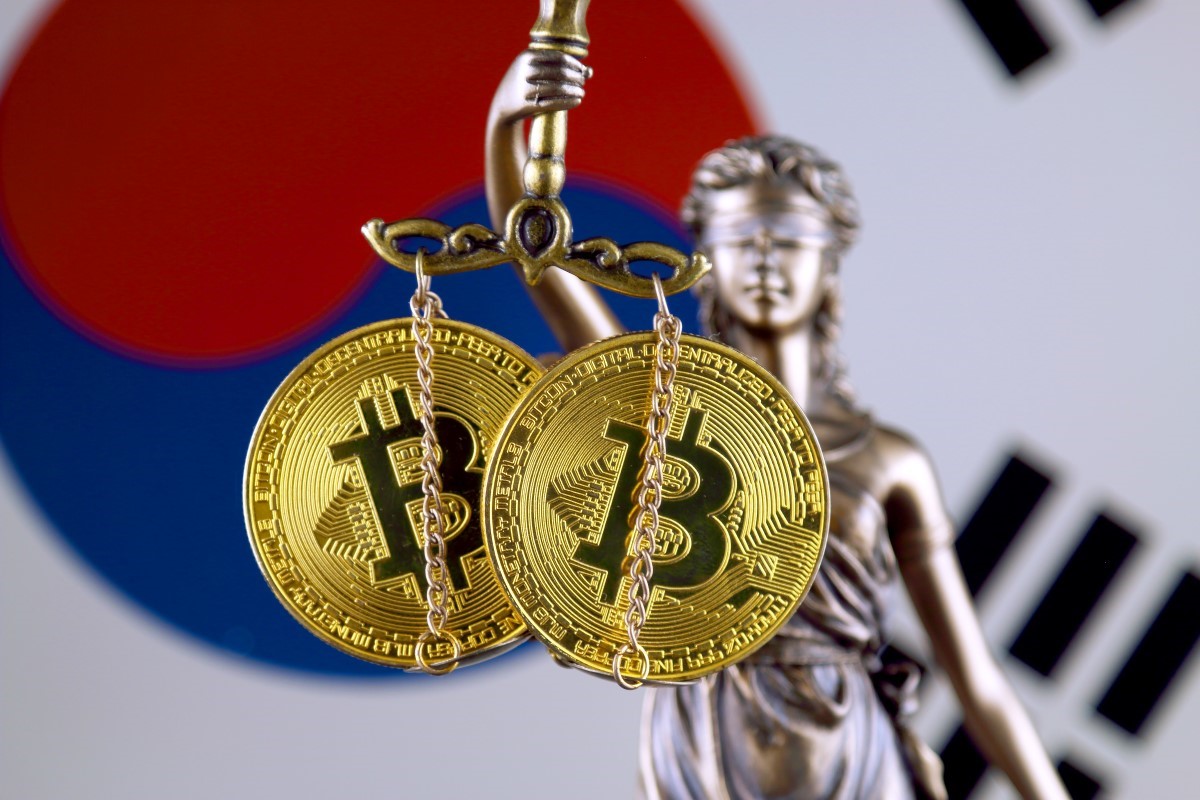 Home > Bitcoin news > Bitcoin will be illegal in Russia soon

Bitcoin will be illegal in Russia soon

BestChange.ru is one of the significant cryptocurrency websites in Russia. According to the current data, the website has got banned after local lawmakers passed the cryptocurrency regulation.

As we know, BesChange.ru is an aggregator of nearly 400 cryptocurrency exchange sites. On August 26, on Wednesday, the website was blocked. It was blocked by Russian telecom regulator Raskomnadzor. Raskomnadzror also banned sites linked to cryptocurrencies, for example, cryptowikipedia.ru and coinpost.ru. However, BestChange.ru announced that the website is still available through the use of VPN services.

Crypto Websites were blocked because of mentioning BTC

The social media Vk.com has already reported information that BestChange.ru, as well as other cryptocurrency websites, were blocked because of mentioning Bitcoin. The websites were offering to buy electronic currency bitcoin as well as specific products using this currency. Nowadays, cryptocurrencies are illegal to be for payment in Russia. Also, websites should know that write information about Bitcoin is illegal.

BestChange.ru provides a list of crypto exchange services and provides verification and ratings for each platform. It is one of the popular cryptocurrency sites in Russia. According to SimilalWeb, the site is rapidly rising, and it hit 3.3 million users in July 2020.

BestChange.ru is one of the fast-growing crypto websites in Russia. As reported by SimilarWeb, the Best change continues to rise and reached 3.3 million customers in July 2020.

Significantly, it is not the first time when BestChange.ru is blocked. As stated by the Russian news agency, in 2017, the site was blocked. However, the website was available through the use of services like VPN. Raskomnadzror blocked BestChange.ru in 2019 again.

Russian President Vladimir Putin has signed the bill into law on July 31. According to the news, Cryptocurrencies like Bitcoin will be illegal in Russia’s territory from January 2021.