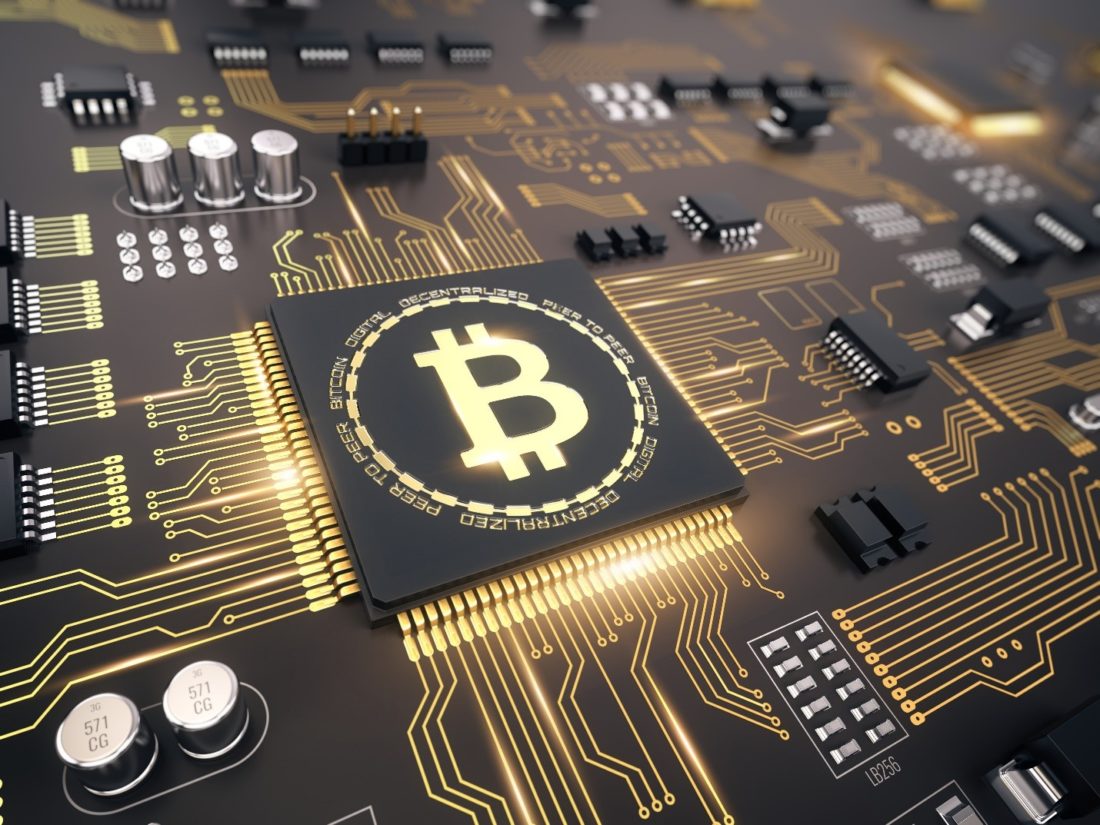 Bitcoins’ Futures Volume has Reduced by 60%

Bitcoins’ futures volume and open interest are decreasing sharply. Since the September peak, BTC’s futures volume has reduced by 60% and settled at $10 billion, while in the previous session, it stood at $25 billion.

If we believe to analysts, dropping in trading activity could signify that a bull cycle is starting. Besides, the fall could seem like a negative metric.

Remarkably, the bitcoin futures market represents some of the overleverages traders in the BTC market. For example, it represents Binance, BitMEX, and ByBit provide leverage of up to 125x.

Another essential thing to mention is that merchants are vulnerable to liquidation while they are incredibly leveraged. For example, if a 10x long contract placed at $10,000 is liquidated at $9,000, it pushes the customer to market-sell the position.

As we know, many merchants are in the same positions; As a result, this boosts sell pressure and can catalyze a notable sell-off in Bitcoin value.

According to the analysts, Bitcoin will be at risk if the futures market open interest and volume spike. Additionally, it can boost the chance of cascading liquidations.

If we look through the market, more than $1 billion worth of futures contracts faced liquidation on Black Thursday. Subsequently, the price of bitcoin dropped below $3,600.

Moreover, a small price change could turn into a vital price swing if mass liquidations are triggered at a specific price level.

Additionally, the futures market’s decreasing volume and open interest could set the stage for a stable and extended rebound to take form.

There are often multiple spikes in open interest throughout bull markets, but the market continues to be indifferent to an extended period.

Also, traders anticipate continued consolidation beneath the $11,000 resistance in the near term, which could continue decreasing volume in futures.