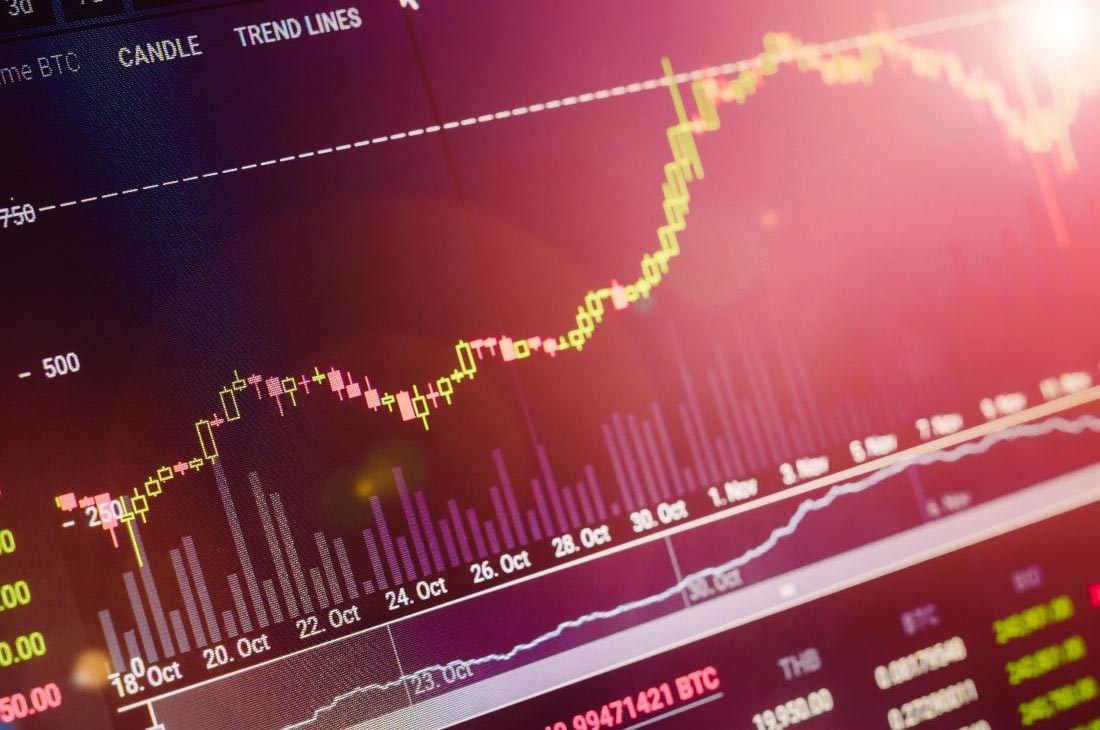 According to the latest news published by Glassnode, Bitcoin’s realized capitalization increased by more than 50% since hitting its record of $20,000 in 2017. Glassnode is a crypto market aggregator.

The realized cap is a metric invented by Coin Metrics that is calculated by estimating each supply unit at the price it last moved on-chain. The metric allowed analysts to estimate the aggregate cost-basis of market participants. However, coins on centralized exchanges are far from the metric, showing the results is logically more realistic in terms of long-term investors’ cost-basis rather than intra-day speculators.

If we believe in the Coinmetrics’ chart, that realized capitalization renewed to rise higher in the earlier months of 2018, pushing to test $90 billion three times within January and May despite rates hit below $10,000.

According to the crypto information specialists, more than 72% of crypto addresses are currently profitable. For example, most massive investments were in the price ranges of $1,040 to $5,285, and $8,450 to $9,560.

Intotheblock reported that 62% of Ethereum addresses are currently in gain, the most substantial share price ed at $160.

If we look through today’s data, Bitcoin declined by 0.49% or $50.91 in the last 4 hours. Out of the five instruments in the Top Cryptos asset class, Bitcoin ended up ranking 2nd for the four-hour candle in value change relative to the past 4 hours.