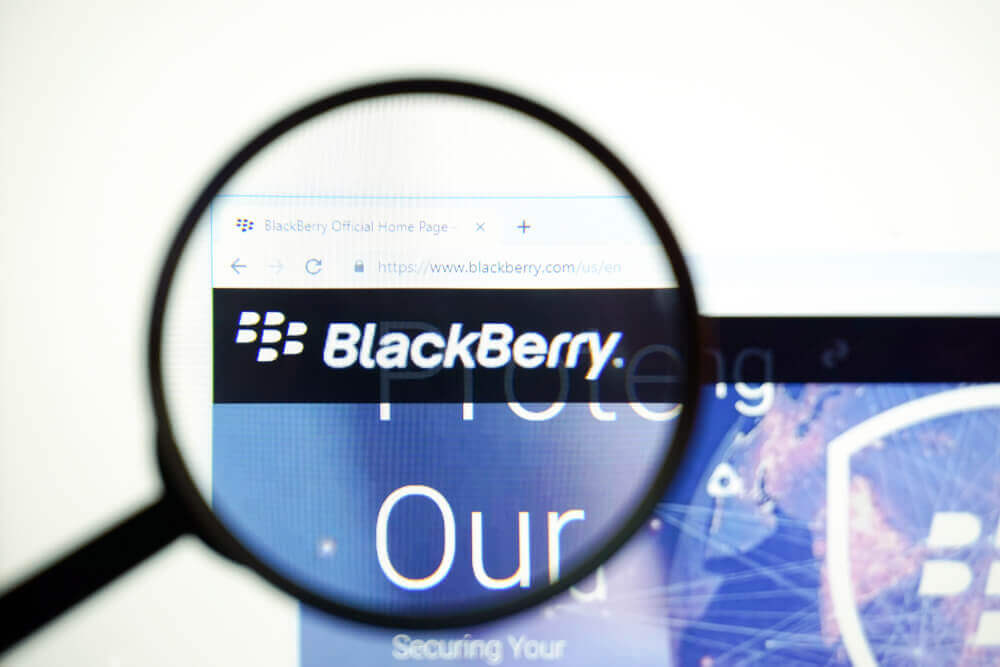 BlackBerry Stocks Decline as 3Q Sales Skid from Year Ago

In the latest earnings press release, BlackBerry’s net profit dropped to $74.00 million from the $130.00 million in the same period last year.

Consequently, it reported break-even earnings per diluted share with a net loss of $0.05, surpassing the market average estimate of $0.07.

Correspondingly, the prior figure received a boost from the surging demand of its software services due to the work from home trends.

Nevertheless, the firm outpaced analysts’ expectations of $177.25 million, supported by the sustained demand for its cybersecurity and Internet of Things products.

Meanwhile, its Cybersecurity business generated $128.00 million, slightly lower than the $130.00 in the previous year.

The demand for its security software remained strong as institutions shifted to cloud-based solutions, supporting remote work amid the pandemic.

Moreover, its income on licensing and other products weakened to $13.00 million from $56.00 million.

Consequently, BlackBerry CEO John Chen noted that they anticipates that automotive supply chain constraints will ease in the fourth quarter.

In line with this, the firm forecasted a boost in demand for its QNX car software. The said product is mainly utilized by vehicle manufacturers like Volkswagen, BMW, and Ford Motor.