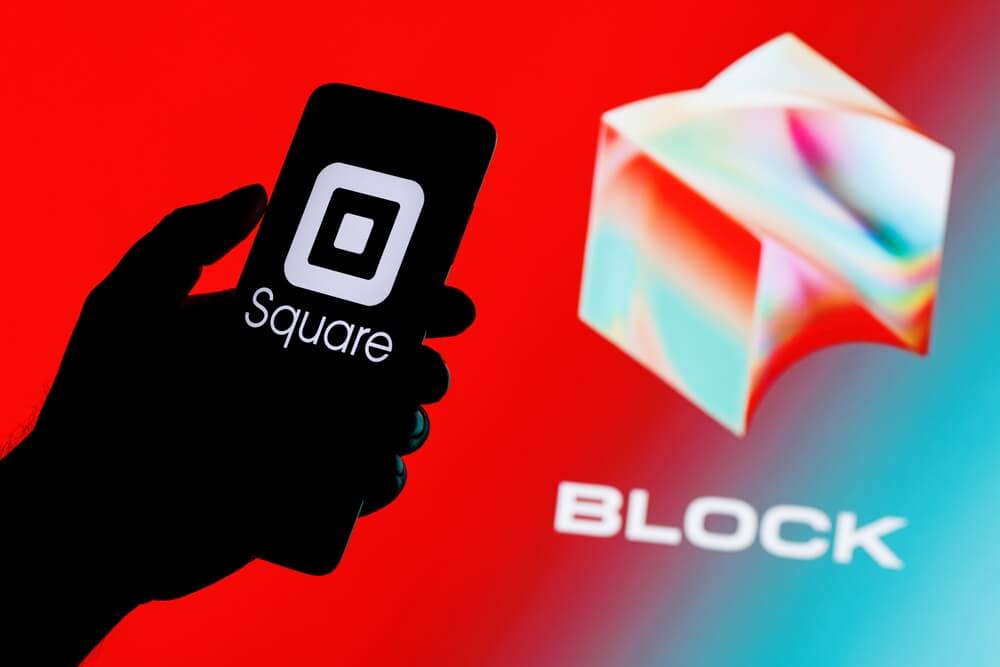 Accordingly, Block reported $578.00 million in gross profit for its Cash App mobile wallet, representing an annual increase of 17.00%. Then, the unit came ahead of the analysts’ estimates, signaling healthy trends.

The company pointed to several momentum drivers on Thursday’s earnings call. For example, it cited the growing interest in direct deposits to the mobile payment service and increased transaction activity.

Experts also highlighted that monthly active users transacted an average of 21 times across the ecosystem during March.

Correspondingly, the company forecasted the Cash App to increase by 15.00% on a year-over-year basis in its second-quarter gross profit. This projection excludes contributions from Afterpay.

For instance, the overall revenue skidded to $3.96 billion, below the analysts’ consensus of $4.14 billion. The result also skidded from the $5.06 billion last year, mirroring a drop-off in bitcoin revenue. Nevertheless, other categories saw a jump in sales.

Then, the firm generated a total gross profit of $1.29 billion, still below the average market expectation of $1.30 billion. But, on the positive side, it climbed from the $964.00 million a year before.

Consequently, Block earned $0.18 per share, missing the forecasted $0.20. It also declined from the previous earnings of $0.41 per share.

Afterpay’s contributions and impact on Block

Eventually, Block reported that Afterpay contributed $92.00 million of gross profit in February and March. In addition, it noted that the fintech company attributed $46.00 million of sales in each of Cash App and Square.

However, it absorbed the growing losses in the Australian business. The purchase pushed the net loss for the quarter to $204.00 million, compared to the prior $39.00 million profit. This downdraft is after the firm took on $139.00 million of expenses, including payments to staff.

Before the extended trading, Block’s stock price had lost 41.75% or 68.48 points since the start of the year.