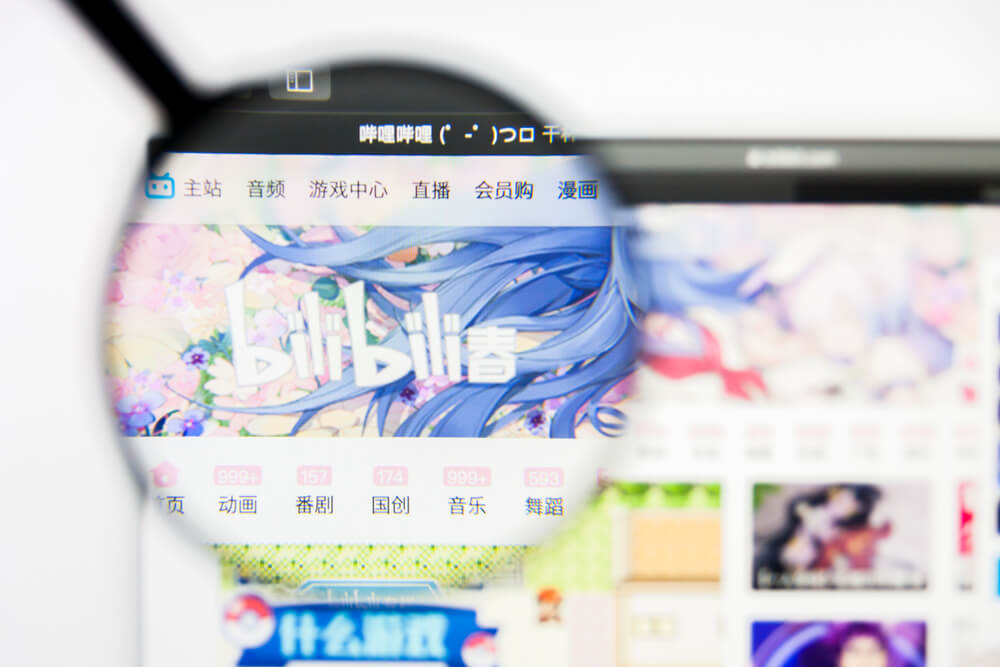 Block Trades Linked to Archegos Cause Worries About Trading

On Friday, many large block trades were linked to an investment fund, Archegos Capital. Investors said these block trades caused big declines in the stocks of a clutch of companies. This raised worries about volatility in this week’s stock trading.

On Friday, billions of dollars worth of share sales kept Wall Street busy. A fire sale from Archegos Capital, a private investment firm, had traders calculating how much more it had to offload.

The fund was hit hard after shares of the U.S. media group ViacomCBS dropped on Tuesday and Wednesday. Archegos had large exposures to this group, as well as with several Chinese tech stocks.

ViacomCBS and Discovery shares declined by around 27% each on Friday. Investors and analysts cited the two firms’ shares being put in the market that day.

Moreover, U.S.-listed shares of China-based Baidu and Tencent Music fell as much as 33.5% and 48.5%, respectively, during the week. That was specifically from Tuesday’s closing levels.

The slump prompted a margin call from one of Archegos’ prime brokers. Thus, the move triggered similar demands for cash from other banks.

Buyers of the large stock blocks received information that a forced deleveraging by a fund prompted the share sales. Notably, the block trades had an association with Archegos sales of holdings. This was according to a source familiar with the situation, confirming reports elsewhere.

According to reports on Saturday, the selling pressure was due to the liquidation of positions at Archegos Capital Management. Bill Hwang founded a family office as well as Hong Kong-based fund, Tiger Asia.

Tiger Asia is a fund that sought to profit on bets on Asia’s securities. Huwang is a “Tiger cub” alumnus of Julian Robertson’s Tiger Management.

Last week’s wild moves were likely to make investors warier, some market participants said. Others said potential unwinds would only have a limited effect on broader markets.

The Nasdaq Composite and S&P 500 both surged over 1% on Friday. This was despite the sharp selloffs in Viacom and other stocks.

Goldman Sachs Group Inc, along with several banks, had involvement in the large block trades. This was according to a source familiar with the matter on Saturday.

Reports also said that Morgan Stanley sold $4billion worth of shares early on Friday, followed by another $4 billion in the afternoon.

Deutsche Bank had involvement with the block trades as well, according to sources. Reports on Saturday said Goldman liquidated more than $10 billion worth of stocks in the block trades.

An email to clients indicated that Goldman sold $6.6 billion worth of shares. Included were Baidu Inc, Tencent Music Entertainment Group, and Vipshop Holdings Ltd before the U.S. market opened on Friday.

Goldman then sold $3.9 billion worth of shares, according to the report. These shared inViacomCBS Inc, Discovery Inc, Farfetch Ltd, iQIYI Inc, and GSX Techedu Inc.