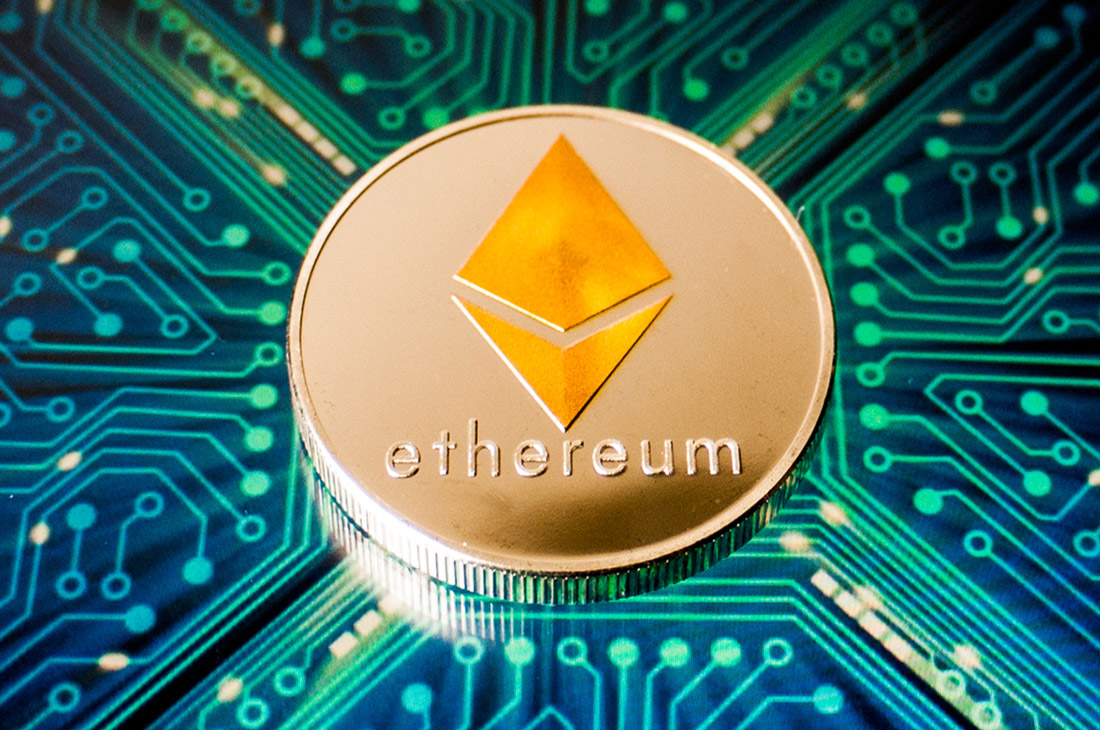 After three industrial revolutions and the revolution of the freedom of the internet, we are witnessing a silent revolution that can change the way we transfer value between peers thanks to the Blockchain.

Blockchain technology appeared in 2008 as the architecture that allowed Bitcoin creation. It is a technology that offers truthfulness and transparency while accelerating business transactions.

Binance Smart Chain has a technology found in Ethereum but with greater speed and a lower cost per transaction. Since its launch in September 2020, its ecosystem has continued to grow at breakneck speed.

Binance Smart Chain is a blockchain that runs applications based on smart contracts. The BSC works in parallel to Binance’s native Binance Chain, but unlike it, the BSC allows smart contracts functionality. The platform was announced in April 2020 by Binance and finally launched in September 2020.

The platform’s objective is to allow developers to create decentralized applications. DApps offer users the ability to manage their digital assets between different blockchains, and all this very quickly.

Recently, Blockchain.com raised $300 million in a new investment round that values ​​the company at $5.2 billion, up from $3 billion a month ago.

The sum is equal to that raised in a single round by Bakkt in March 2020. It is just behind BlockFi’s $350 million earlier this year and Bitmain Technologies’ $400 million in mid-2018.

Because of Bitcoin’s bull run, Blockchain.com experienced a 300% surge in active users over the past year.

Peter Smith, the CEO of Blockchain.com, stated that if the current Bitcoin price boom continues, he expects Blockchain.com’s earnings to hit a nine-digit all-time high for 2021. His business has already doubled since the beginning of this year. According to Smith, the company has 31 million verified users in more than 200 countries and 70 million registered digital wallets.