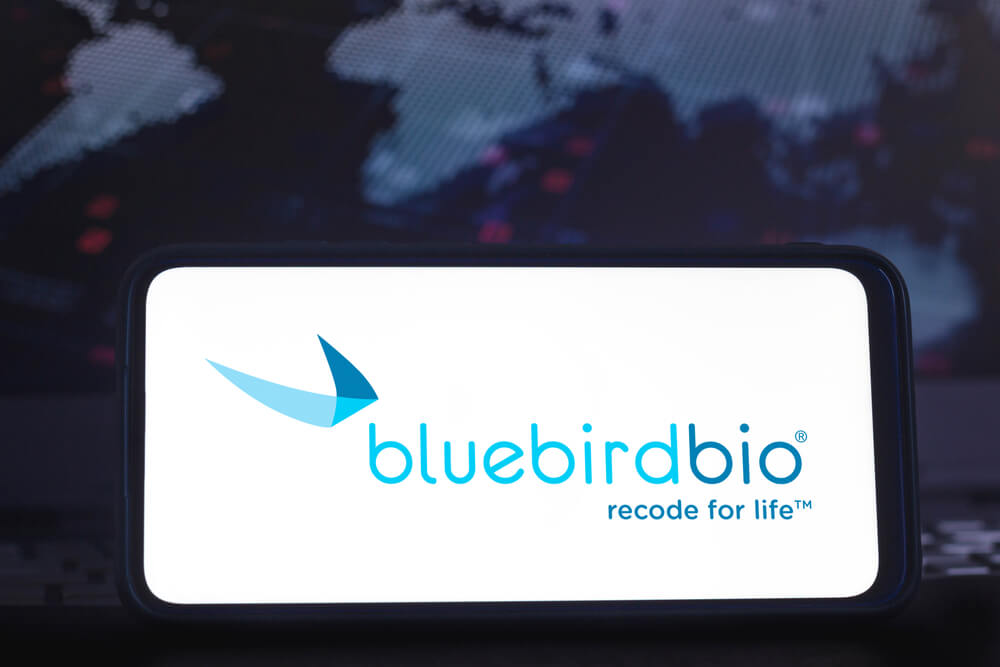 Shares of Bluebird bio, Inc. skyrocketed on Monday’s after-hours market after the advisers from the US Food and Drug Authority backed the company’s gene therapies.

Then, the upturn came after Nasdaq halted the common stock from June 09 to 10 trading session for the two-day meeting.

Bluebird has received a pair of expert endorsements for its lead drugs. On Thursday, Bluebird announced that the FDA committee endorsed its elivaldogene autotemcel gene therapy.

The technology aims to treat certain patients with early active cerebral adrenoleukodystrophy. Remarkably, it is the first drug recommended in the United States to address the genetic disease.

However, the reviewers flagged safety concerns for the eli-cel. Nevertheless, despite the potential risks, they believe the product is an appropriate treatment option for patients.

In addition, Bluebird received a unanimous vote for its beti-cel gene therapy, a development for patients with beta-thalassemia. The committee explained that the drug significantly outweighs the risks for the disease.

Moreover, panel member Jeannette Lee rated the efficacy data for the medicine as outstanding. She explained that the innovation is life-changing for patients. The recipients of the drug could achieve independence from blood transfusions.

If the federal agency approved the gene therapies, Bluebird could launch both drugs later this year.

The back-to-back decision stands as an excellent foothold for the company. In the previous years, Bluebird has grappled with commercial setbacks in Europe. At the same time, it faced clinical delays in the US.

In 2019, Beti-cel gained EU approval under the brand name Zynteglo, holding a price of roughly $1.80 million.

However, Bluebird pulled the drug off the market after it could not convince payers of the costly therapy’s value. Eventually, the company slashed 30.00% of its staff as it balanced profitability and growth.

Before the extended trading, the firm had lost 64.81% or 6.87 points since the start of the year.