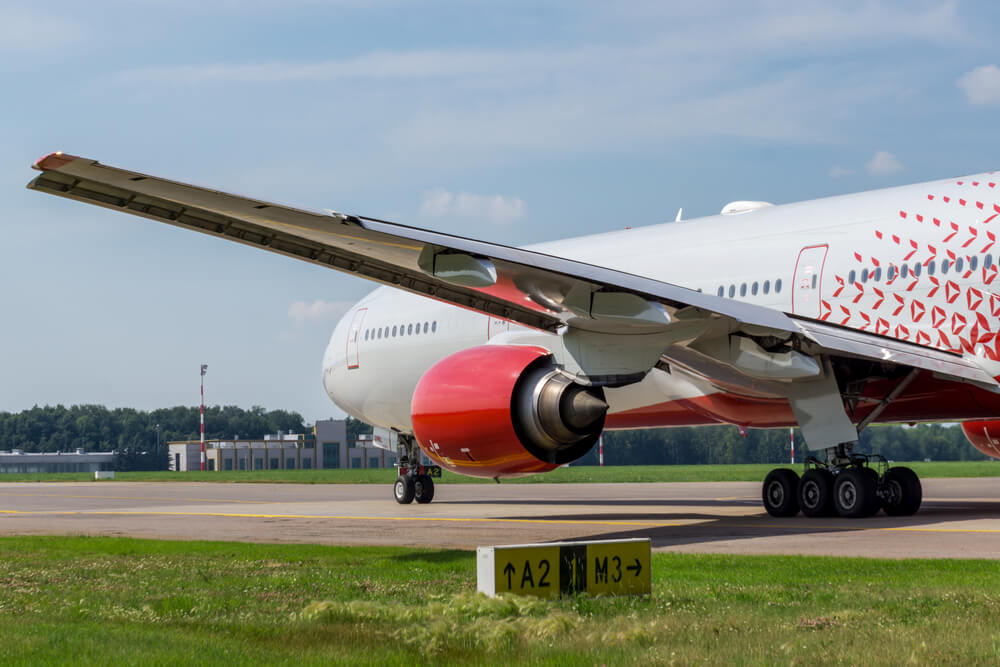 A few months ago the Federal Aviation Administration approved the certification that enabled the 737 Max to fly anew. However, Boeing is in for another inspection. The US agency said it would order an immediate inspection of the 777 planes with Pratt & Whitney PW4000 engines.

The decision came after the engine failure on United Airlines flight 328. The plane had an engine failure a few minutes after take-off from Denver International Airport. Operators should conduct a thermal acoustic image inspection of the large titanium fan blades of the triple-7 models.

Moreover, on Saturday, UAL’s flight 328 bound for Hawaii had to make an emergency landing. This happened after one of the plane’s engines suffered from uncontrollable fire. The falling debris did not injure any of the passengers nor the citizens. The FAA noted that they should conduct a thorough inspection.

An initial finding from the National Transportation Safety Board showed that a cracked fan blade from the concerned unit turned out to be consistent from metal fatigue.

For the record, the engine PW4000 from Pratt & Whitney is used by 128 Boeing 777 units worldwide, most of which with United Airlines.

The country’s Transport safety Board is continuing with the investigations. However, initial findings show two damaged fan blades, one of which has a metal fatigue crack.

In a proactive stance, South Korea’s transport ministry ordered the inspection of fan blades every 1,000 cycles. It could accumulate every ten months.

In response to the US aviation regulator’s inspection orders, Pratt and Whitney said that it would order the fan blades’ shipping to its repair station in Connecticut. The recall would include even those from Japan and South Korea to ensure the thoroughness of the investigations.

Experts noted that the on-going investigations would be a long and costly one.

In an estimate on the 1,000-cycle inspection, the FAA said that this alone could cost $1,870 per session and a 22-man hour in work. In response to the recent order, Boeing said that it supports the regulator’s latest decision and would assist its customers throughout the process.