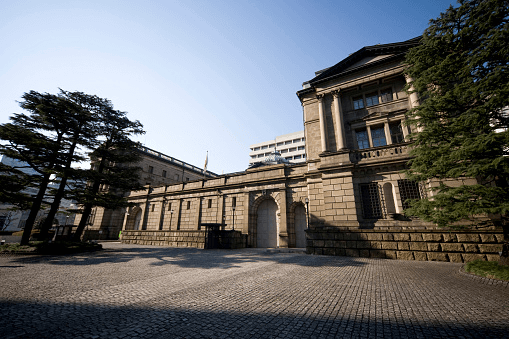 According to a statement Friday, the central bank kept its policy settings for yield curve control and asset purchases in line with the forecasts of almost all surveyed economists. In a rare move, the bank added a reference to foreign exchange rates to its list of risks after the yen rapidly weakened to its lowest level 24 years earlier this week.

Governor Haruhiko Kuroda is pushing against mounting pressure to normalize policy as central banks race to raise interest rates and market bets mount against the BOJ’s ceiling on yields. With the policy gap with the Federal Reserve widening, the governor’s strong easing stance has led to a rapid fall in the yen, fueling concerns among businesses and households ahead of a critical national election for Prime Minister Fumio Kishida.

The yen whiplashed against the dollar immediately after the decision, first weakening, then sharply strengthening, before cutting again. It remained off Wednesday’s 24-year low. After a battering earlier in the week, the currency has enjoyed some support after the Fed’s decision led to concerns over a possible US recession.

Kuroda risks further criticism over the yen by increasingly standing out as an outlier among global peers. The governor has insisted on keeping easing in place given the economy’s relatively slow recovery from the pandemic, warning that any premature tightening would weigh on the economy.

The Fed raised interest rates by 75 basis points Wednesday, and more hikes are expected to come in the months ahead. The European Central Bank is en route to ditching negative rates by the end of September as it pledged to curb market stress at an emergency meeting this week. The Swiss National Bank surprised Thursday with the first-rate increase in 15 years, while the Bank of England also pushed up rates again.