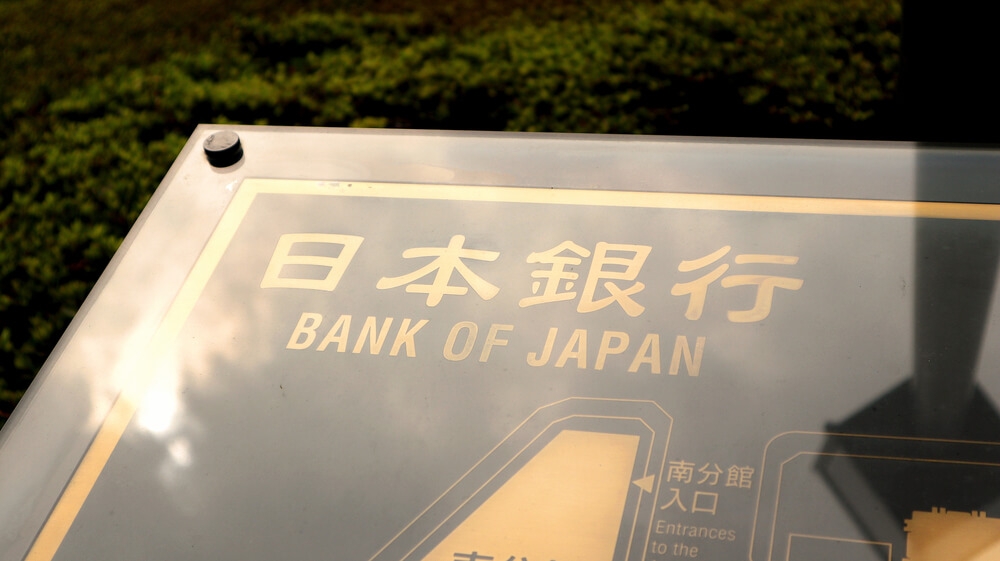 Bank of Japan Governor Haruhiko Kuroda on Tuesday explained the benefits of a weak yen. A weak Japanese currency, he said, helped manufacturers by inflating the value of profits earned overseas.

Many manufacturers in Japan now produce goods they sell overseas locally. According to Kuroda, this means a weak yen may not increase export volumes as much as it did in the past.

But there are quite a lot of positives for Japan from a weak yen, as companies earn huge profits overseas, he told parliament. The companies would see their yen-denominated value rise from a lower yen.

Currency rates should have moved at levels considered an equilibrium. He added that it was not as if the weaker the yen, the better, or the stronger, the better.

Policymakers in the country have traditionally been sensitive to unwelcome yen spikes that hurt the export-reliant Japanese economy.

The central bank has a record of fighting against sharp yen rises with additional monetary easing. That includes measures such as deepening negative interest rates in 2016.

It was hard to tell if strong U.S. economic growth and a subsequent rise in the U.S. Treasury yields would lead to dollar gains against the yen, as many market players predict.

He further said that currency rates move on to various factors.

On Tuesday’s forex trade, the dollar stood around 109.60 yen. It moved comfortably above the 100-yen mark taken by markets as the BOJ’s line in the sand.

Meanwhile, in other news, Japan’s central bank is not expected to deepen its negative interest rate without a new economic crisis on a massive scale. This was according to ex-board member Makoto Sakurai, whose term ended last month.

The BOJ didn’t lower rates, Sakurai said in his first interview since leaving the central bank two weeks ago. Even at the height of the pandemic shock last year in March. The kind of historic crisis needed to trigger a cut very rarely takes place, he said.

Sakurai also said that introducing new lending incentives at last month’s policy review hasn’t pushed the bank any closer to taking action on rates. BOJ ex-board member Sakurai is a core supporter of Gov. Haruhiko Kuroda on the nine-person board.

His remarks hinted the BOJ’s bar for lowering rates is as high as ever. Moreover, that weak inflation alone won’t be enough to trigger such a move. This was despite the bank’s efforts last month to show its readiness to do so.

His comments could also strengthen some investors’ and economists’ views about why the BOJ unveiled the lending incentives. That was large to give the impression it wasn’t dialing back its stimulus.