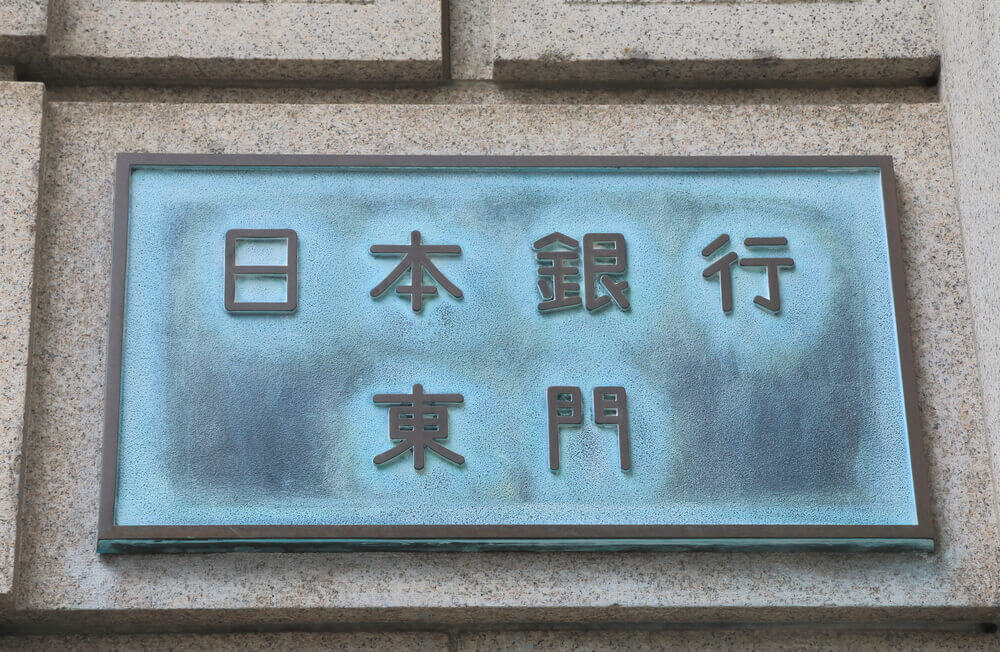 Bank of Japan has no plans to “permanently reduce” its purchases of exchange-traded funds (ETF), the central bank governor said Tuesday. This is hinting that its upcoming policy review won’t lead to a radical change in its asset-buying scheme.

The positive global economic outlook and steady vaccine rollouts may be behind the recent surge in stock prices. Kuroda stated this to the parliament. On Tuesday, the country’s stocks soared to a 30 year high.

However, he said the global outlook remains highly uncertain. Risks to Japan’s economy remained skewed to the downside, he added.

The central bank revealed a plan to review its policy tools, including its ETF-buying program in March, to make it more sustainable. The coronavirus forces it to maintain its stimulus for an extended period.

The review would address the side-effects of prolonged easing, Kuroda said. The pandemic’s hit increases the chance that the country will miss the BOJ’s 2% inflation target even in 2023.

However, he stressed that it was premature to debate an exit from BOJ’s very loose policy. This includes the BOJ’s huge ETF purchases as the pandemic continues to ravage the economy.

Buying ETF had a positive impact

Kuroda said them buying ETF had a positive impact on the economy and prices. They don’t have any plan to end or permanently reduce their purchases. Moreover, they’ll be looking into ways to address the side effects at their March review, he said.

The BOJ guides short-term interest rates to around -0.1%. Moreover, 10-year yields to around zero. This is under the yield curve control policy framework.

As part of efforts to achieve its 2% inflation target, it also buys huge amounts of government bonds and risky assets such as ETF.

Plans to review its policy tools in March hint at a growing concern among policymakers. That is over the rising cost of extended easing.

Tokyo stock prices have set new highs, and some analysts criticize the BOJ for continuing its huge ETF buying at such a time.

NY Widens its Lead over LDN as Finance Hub