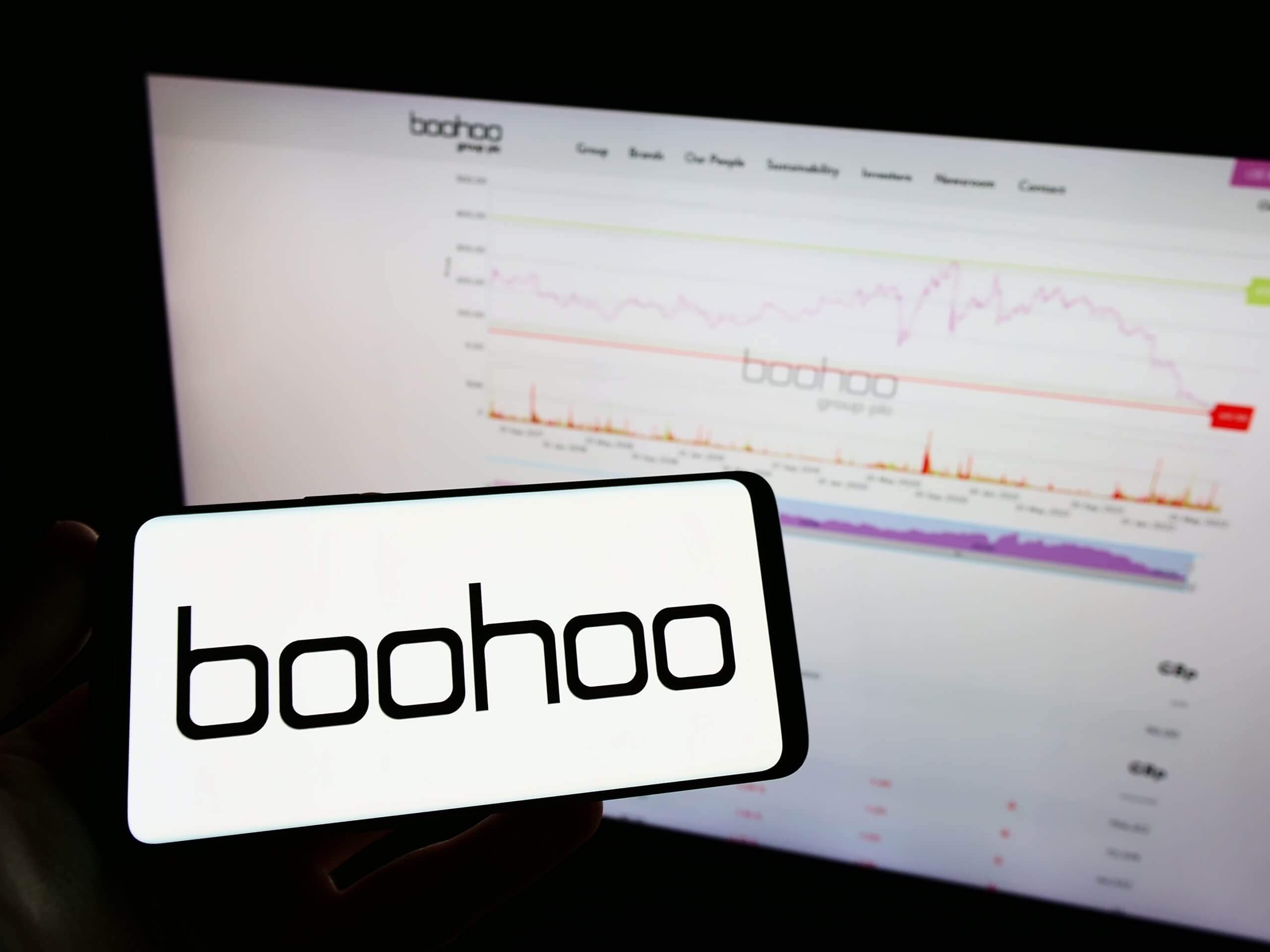 Boohoo now sees core earnings margin between 3% and 5% from the previous 4% and 7%, while inflation and weaker consumer demand are expected to keep revenue declining over the entire year of 2022 to 2023 instead of low single-digits growth.

The Manchester, UK-based company reported that its revenue for the six months to August 31 was down 10% to £882.4 million, with more product returns and extended delivery times for overseas products also contributing to the slump.

Shares of Boohoo were trading 8.5% lower on Wednesday in London. The stock has lost 70% so far this year.

Boohoo posted its first-ever sales fall in its home market in June as the UK’s cost-of-living crisis became a factor on top of supply chain issues and fading pandemic-driven consumer trends.

In 2021, the online clothing retailer also lowered its sales forecasts twice and had to recover from allegations of poor labor conditions and practices in 2020 that led to governance changes.

Boohoo Chief Executive John Lyttle did not believe that any consumer managed to avoid the current inflationary pressures as everything, from drinks to buying food at the supermarket, has been hit by it.

Consumers in the UK are reining in on their spending, as inflation reached a 40-year high and emergency measures executed by new Prime Minister Liz Truss have yet to ease their impact on shoppers.

Sales in the UK, which represents 62% of group revenues, were down 4%, partly due to the increase in product returns.