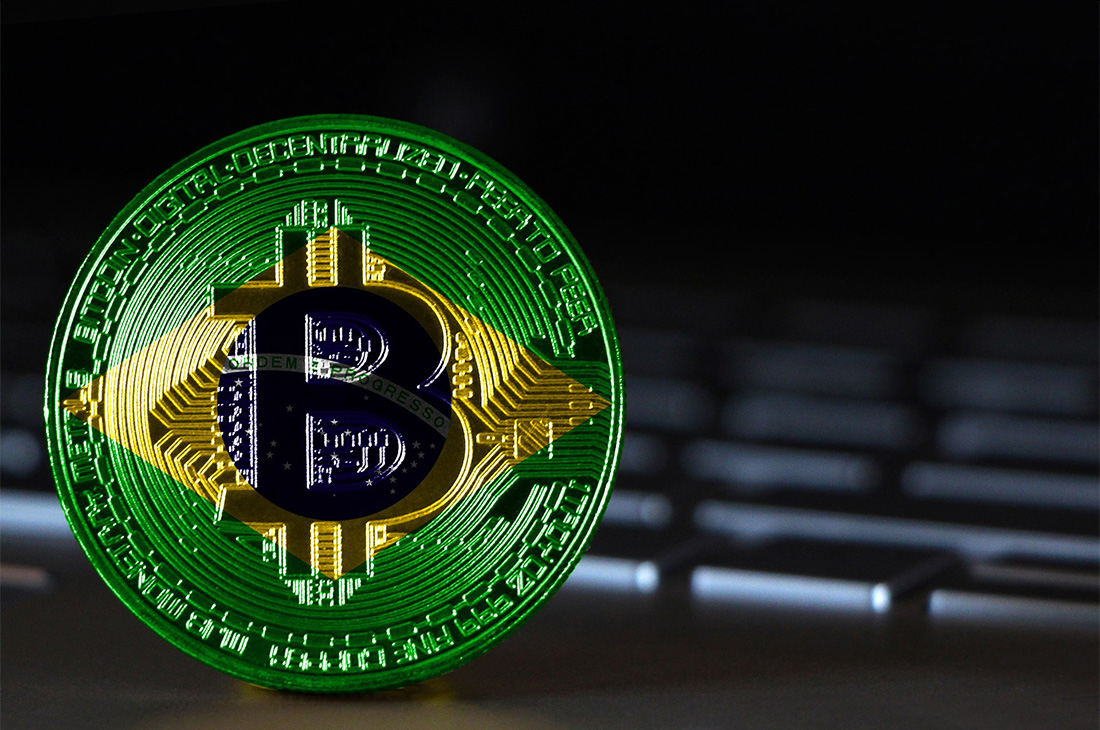 Due to uncertainty in Brazilian crypto regulations, the XDEX cryptocurrency exchange shut down its business.

Its customers were asked to withdraw all funds in the exchanges within 30 days as the company closes down its trading positions. Whatever was left in the platform after this period would be sold and deposited for the fiat equivalent to each consumer’s bank accounts.

The company’s customer support will also be on-call during the liquidation period.

After operating for 17 months, XDEX was forced to closed due to continuous accusations of fraud. The United States jabbed XP Investimentos, an alleged partner of the exchange, of “foul play.” The firm denied the charges.

Later, the crypto firm stressed that the two entities have no relationship, but the facts remain unclear. Still, no reports ever claimed the firm committed fraud against its users.

That said, the firm’s failure to keep itself up has more to do with the current problem in the market. Larger, more famous markets managed to push through the pandemic, but small exchanges like XDEX couldn’t.

Plenty of exchanges had to shut down last year. South Korea alone lost at least 97% of its cryptocurrency exchanges in August 2019 due to abysmally low trading volumes.

Similar to XDEX, these crypto exchanges had to withdraw due to regulatory regimes in their own country. Instead, they opted to list on foreign exchanges.

Only about five SK exchanges ranked in the top 100 in the world by trading volume while the rest were left to fend for themselves. Moreover, the market still can’t tell if it has improved since then.

But these already saw closing firms as early as February, like QuadrigaCX. The firm was Canada’s largest cryptocurrency exchange but went bankrupt. By June, customer funds were left inaccessible.

The exchange held a substantial sum of assets in reserves, as per the Companies’ Creditors Arrangement Act required, but it was unable to access those funds to pay its creditors.