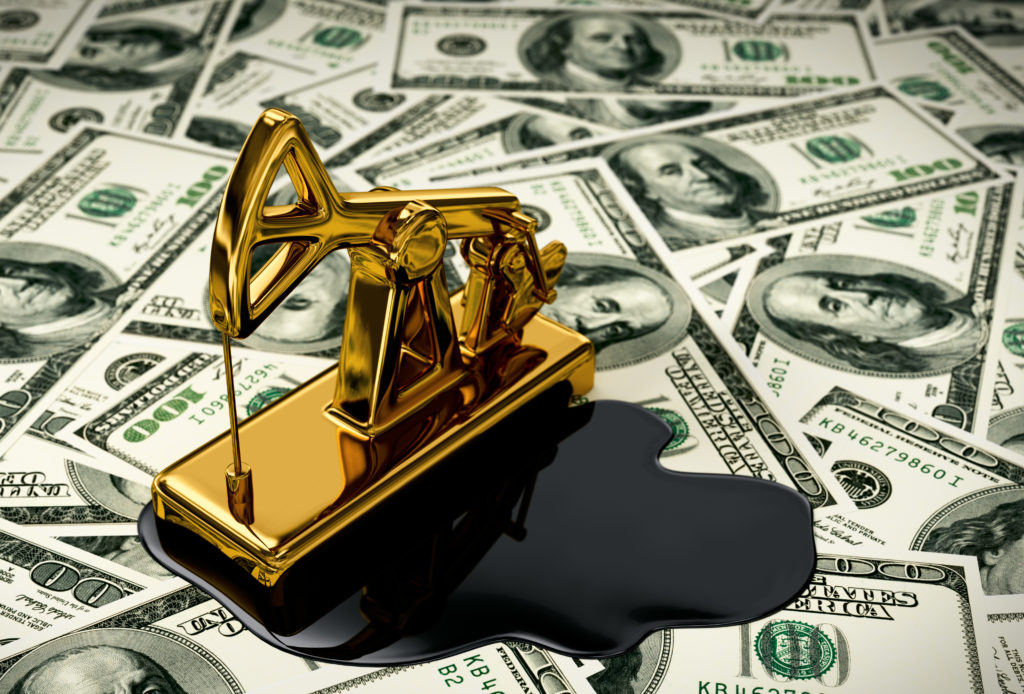 Oil prices erased their initial gains on Thursday after Brent hit a new 13-month high. Fears that a rare, extreme cold in Texas could disrupt US crude production for days or even weeks caused this.

The Texas cold weather extended for a sixth day on Thursday. The largest oil-producing state in the United States suffered from extended refinery blackouts. Simultaneously, oil and gas shipments were paralyzed and affected supplies in the US border with Mexico.

Prices per barrel were also supported by a larger-than-anticipated decline in US crude inventories.

Bjarne Schieldrop, a commodities analyst at SEB, stated that this temporary shutdown would help accelerate US crude inventories’ decline to the five-year average faster than expected.

The government’s Energy Information Administration will release its crude and derivatives inventory data later on Thursday.

The retreat of 10-year US Treasury yields caused the increase. It boosted the opportunity cost of holding the non-yielding bullion. However, a stronger dollar kept metal’s gains in check.

The dollar rose to a more than one week high on Wednesday against rivals. It made gold expensive for holders of other currencies.

The rebound in the US retail sales caused the dollar’s recovery. Manufacturing activity increased, and US producer prices grew by the most since 2009. It suggested that inflation was starting to creep up. Traditionally, gold is a hedge against inflation.