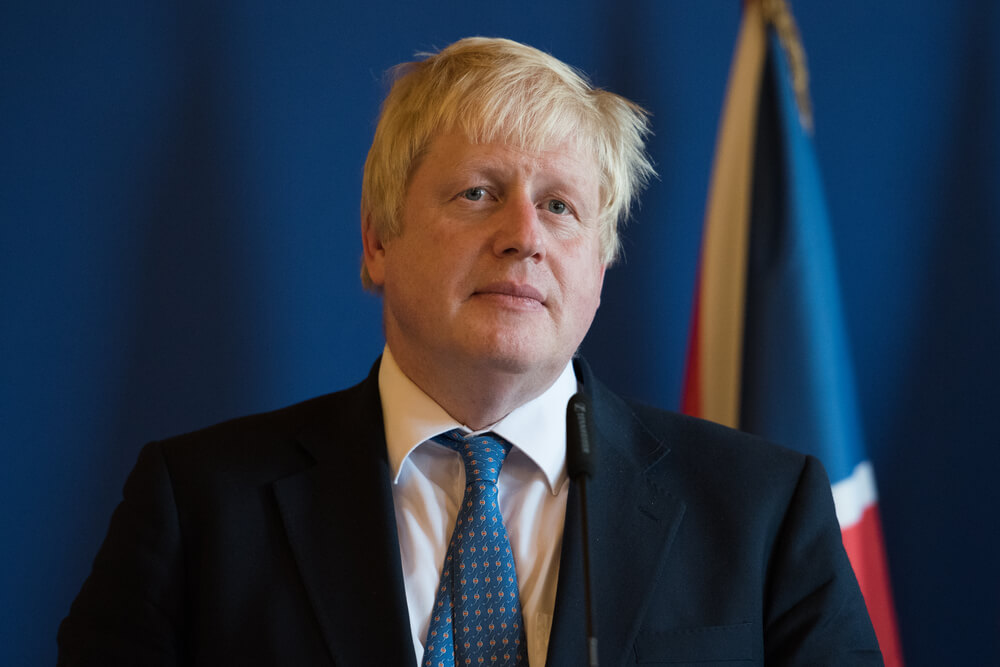 Britain and France may reach an agreement over reopening their border by Tuesday lunchtime, reports said.

Across the English Channel, the transport of freight has been disrupted. France suspended travel links with Britain to curb a new faster spreading strain of the coronavirus.

Prime Minister Boris Johnson is drawing up contingency plans in order to end disruption at Britain’s ports. That is to test all lorry drivers carrying goods across the Channel, according to a Telegraph.

The UK is preparing infrastructure to test thousands of truckers for COVID-19. According to a Telegraph report, France insisted haulers should be clear as negative before entering.

The Department for Transport on Monday night said Operation Stack has been active on the coast-bound M20. This is to reduce congestion towards Dover after hundreds of passenger ferries and lorry freights lined up.

Meanwhile, in other news, France is sticking to its “red lines,” such as the right to fish in British waters. Brexit talks between the UK and the EU are ongoing, French government spokesman Gabriel Attal said on Monday.

Negotiations have been largely hamstrung over two issues. These are the EU’s fishing rights in British waters and creating a so-called level playing field. It ensures fair competition rules for businesses on both sides.

UK PM Johnson: We Will Thrive Without a Deal

In more economic news, Prime Minister Boris Johnson said on Monday that there were still problems in Brexit trade talks. Moreover, that Britain would thrive without a deal.

The UK will leave the bloc’s informal membership on the 31st of December at 2300 London time without one. That is unless Johnson can strike a trade deal with the EU in the next 10 days.

A Brexit trade deal would ensure that the goods trade would remain free of tariffs and quotas. The goods trade makes up 50% of annual EU-UK commerce, worth nearly a trillion dollars in all.