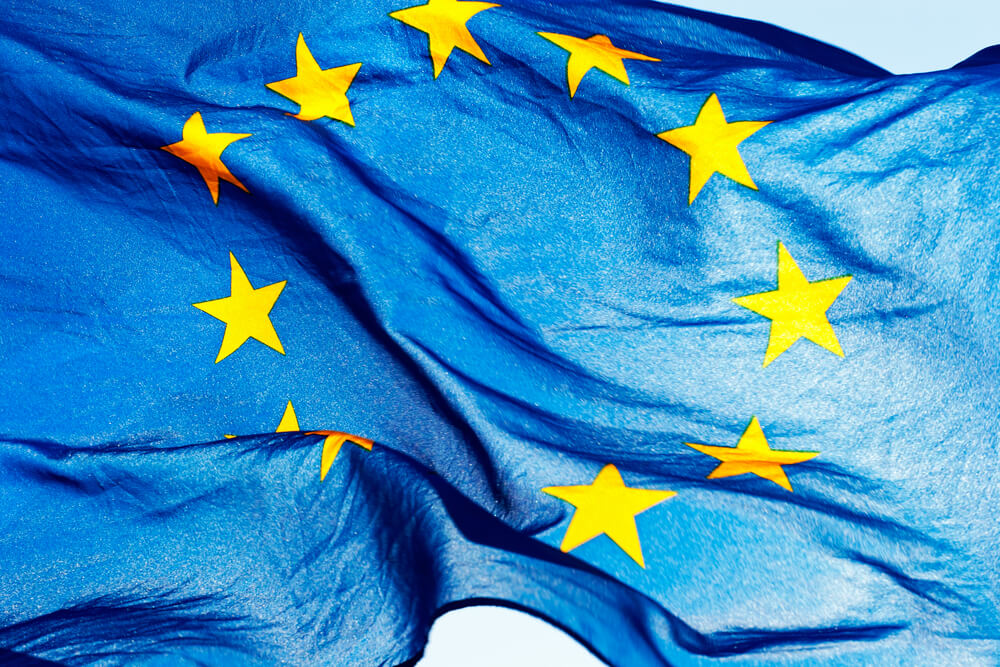 The United Kingdom left the EU in January, but the two sides are trying to secure a deal. They try to reach an agreement that would govern close to a trillion dollars in annual trade. That is before a transition period of informal membership ends on Dec. 31.

There was a brief interval when London walked away from the negotiating table. But both sides are now meeting daily to try to find a common ground.

The smooth flow of cross-border trade is at stake. Moreover,  the harder-to-quantify damage that a chaotic exit would do to areas like security information sharing, research and development cooperation.

Johnson’s spokesman said there is a lot of work to be done if they’re going to bridge the significant gaps. Gaps that remain between their positions in the most difficult areas and time is very short, he said.

An EU spokesperson said Bernier and his EU team will be in London until Wednesday. Then talks will switch to Brussels and continue through the weekend.

EU diplomats were not expected until later in the week to be briefed on progress in the latest batch of talks.

Johnson said he was very glad to be talking with the EU again. But he offered no new clues on the likelihood of a deal.

There’s a Good Chance of a Deal

Since negotiations restarted last week, British ministers said real progress has been made. They said there is a good chance of a deal. Ireland’s deputy prime minister, Leo Varadkar said the deal was likely going to be on avoiding tariffs and quotas.

The hardest issue remains fishing after some progress on competition guarantees including state aid rules. Johnson has been firm on taking back control over Britain’s waters while the EU wants access.

Britain insists it can prosper without a deal. Companies in Britain are facing a wall of bureaucracy that can bring chaos at the border. This is when selling into the world’s biggest trading bloc on Jan. 1, when life after Brexit begins.

Elsewhere on Monday, the United States lodged an appeal against a WTO ruling last month.

The ruling found that in 2018, the U.S. tariffs imposed on China breached global trade rules. This was according to a World Trade Organization official.