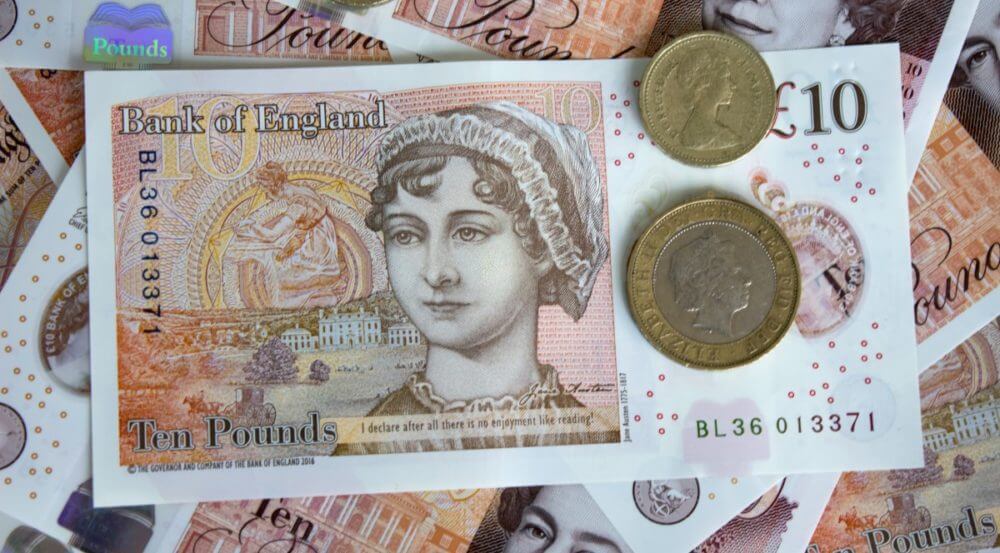 The U.S. dollar was steady in early European trading on Tuesday. The currency fluctuated slightly, remaining primarily unchanged. However, it had tumbled down to a near six-week low during the previous session. Federal Reserve Chairman Jerome Powell was due to speak at his semi-annual testimony at Congress. While investors awaited his speech, they rallied the riskier currencies instead of the greenback.

Despite that, the dollar index managed to climb up by 0.01% at 90.002 against a basket of six other currencies on Tuesday. So far, it hasn’t renewed its rally, though.

EUR/USD pair soared by 0.2% to 1.2174 during the last session. Risk-sensitive currencies increased as well. AUD/USD edged up by 0.1% to 0.7917, reaching the highest point in nearly three years. Commodity prices have skyrocketed, causing the Australian dollar to surge.

USD/JPY pair gained 0.1% at 105.14, as well. While the yen is considered a safe-haven, it sometimes soars against the greenback even with riskier currencies’ rally.

The forex market is highly volatile, and sharp ups and downs are nothing new for the traders. However, these sudden gains have triggered concerns of a global rise in inflation, putting the focus on Fed chief Jerome Powell. He will testify before Congress later today.

Traders expect Powell to provide assurance that the agency will not respond to higher inflation with an immediate rate increase. That could potentially cause the greenback to plunge further.

Analysts at ING noted that Powell faces a significant challenge to overcome. He should express confidence in the recovery, but if he overplays it and comes across as overly confident, the bond market decline may turn into a collapse. They also added that usually, the Fed finds the right words on these occasions.

GBP/USD pair surged forward by 0.2% at 1.4083, jumping by nearly 3% this month. The U.K. has impressed investors with its coronavirus vaccine program. As a result, traders gained more confidence in a U.K. economic recovery.

U.K. Prime Minister Boris Johnson announced on Monday that he intends to ease lockdown rules over the next four months. He outlined a series of stages to accomplish that.

According to ING, the switch from Brexit-related uncertainty to the Covid-19 vaccine rollout-related upside to Britain’s growth outlook hints for more frequent periods of British Pound valuation overshoots.

According to new data released on Tuesday, the U.K.’s unemployment rate increased to 5.1% during the last three months of 2020, reaching its highest level since the first quarter of 2016. Despite that, the number of employees on company payrolls in January jumped by 83,000 from December, as other data from the Office for National Statistics showed.