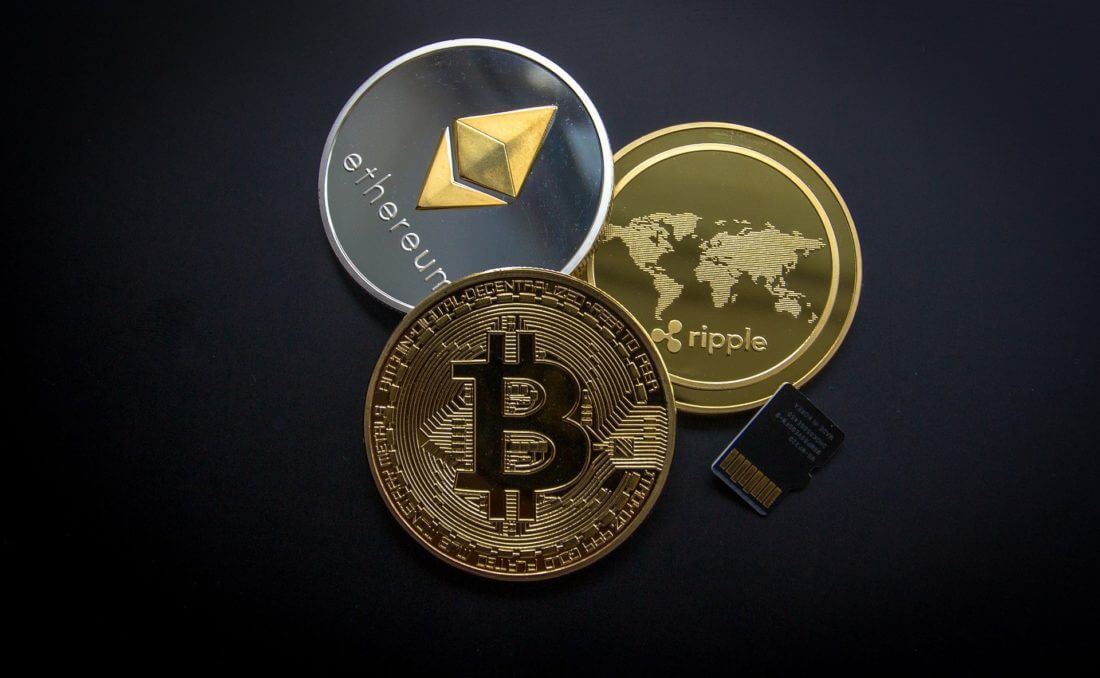 A new survey shows that Brits became more interested in investing in cryptocurrencies than shares-based investments and traditional stocks.

AJ Bell, the UK investment firm’s survey, found that 8% of British adults reported that they bought crypto last year. In comparison 6% invested in shares, individual savings accounts, and stocks. Shares ISA and Stocks are savings account that let users invest without paying tax on any capital gains or income.

She said that once more people buy cryptocurrency instead of investing in a stock market, then there is a chance of a conclusion that the world had gone crypto crazy.

The poll found out that crypto investors are mainly male and under 36. 71% of people who said they bought crypto assets also claimed that they had made a profit, while 13% reported a loss last year. 17% said they had no idea if they made a profit or lost their crypto investments.

Details on The Survey

This survey seems like it contrasts the research from the UK in March that revealed that 53% of the 2,000 respondents. In this survey, people expressed that they might invest in the stock market and traditional assets like gold than in crypto.

UK finance outlet reported the statement of AJ Bell’s analyst. According to this statement, the new research showed that the younger generation has more confidence in understanding cryptocurrencies. However, he remained skeptical, saying that it looks like some consumers plan to jump into the deep with cryptocurrencies before learning to swim in shallower waters.

Khalaf also recommended investing in an overexposed portfolio of crypto.