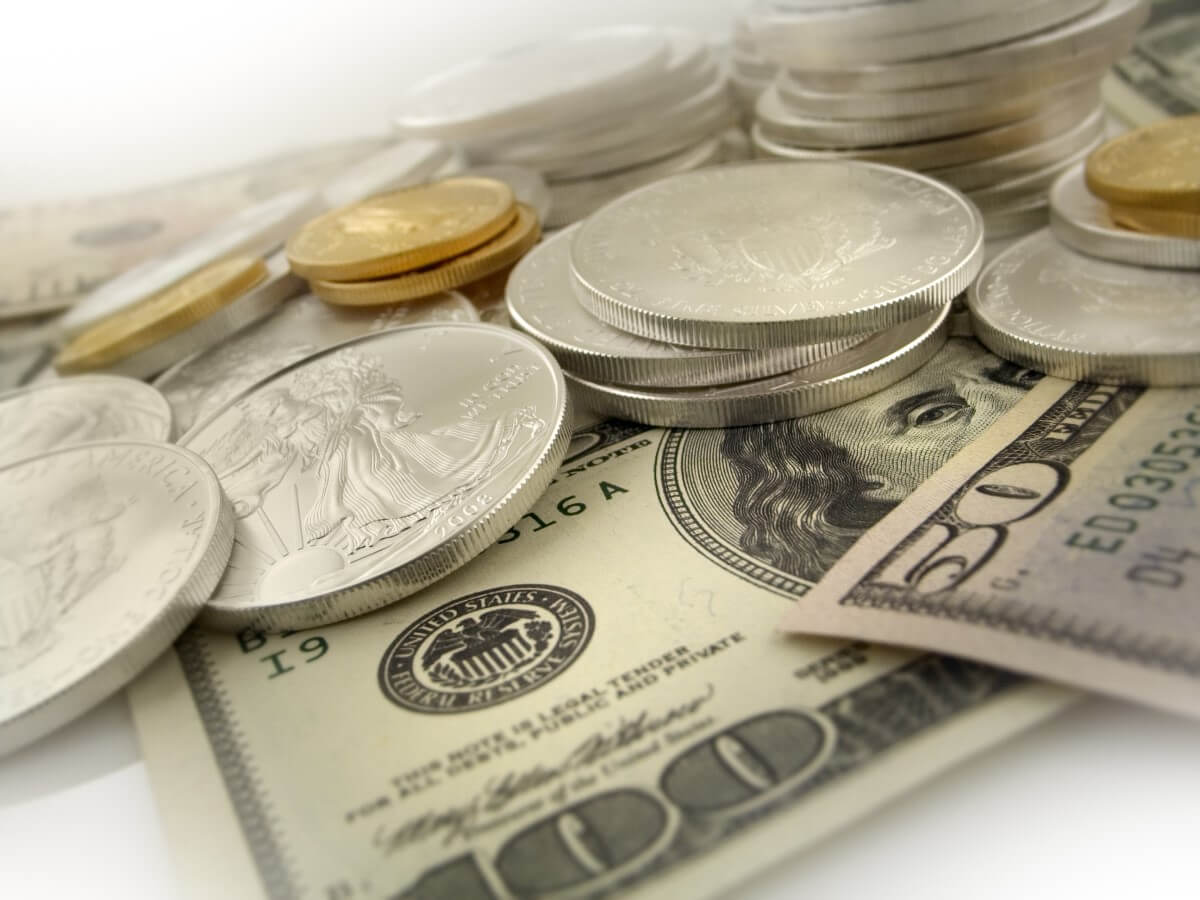 BTC/USD pair is hitting new highs. What caused its rally?

The BTC/USD has been surging forward over the last several weeks. However, their relentless rally accelerated on Tuesday after the Bitcoin price surpassed the $50,000 level for the first time on record. The most demanded cryptocurrency has skyrocketed by nearly 1,200% from its lowest level since the beginning of 2021. Overall, it has jumped by 67% year-to-date and outperformed traditional assets, such as gold and stocks.

The BTC/USD price has soared significantly after institutional and high-net-worth buyers had become interested in buying Bitcoin. The fear of missing out by retail traders has also boosted the currencies.

On Wednesday, the BTC/USD pair has traded in a relatively tight range on the four-hour chart. Thus far, the pair has formed a small ascending channel, with the highest point fixing at the all-time-high of $50,682.

Besides, the Bitcoin price is currently higher than the 25-period, and 50-period smoothed moving averages. Despite that, the Relative Strength Index is indicating a bearish divergence.

Even though the upward trend to $55,000 continues, another pullback is possible as speculators take profits.

Bitcoin hit a high record recently. What caused its rally?

Assets managed by Grayscale Bitcoin Trust have surged forward to more than $32 billion during the past few months. However, most of these assets have come from large institutions and companies. They view trust as the most secure way to invest in Bitcoin.

However, Grayscale isn’t the only one. Most other cryptocurrency exchanges and custodial firms like Coinbase, Fidelity, and BitGo, have also reported a high volume of crypto investments.

Early in February, Tesla stated that it had purchased Bitcoin worth more than $1.5 billion. Catherine Wood’s Ark Invest also announced that it was adding into its investment in Grayscale’s Bitcoin Trust.

Moreover, MicroStrategy declared that it was borrowing another $600 million to invest in the digital currency on Tuesday. At the same time, the major unit of Morgan Stanley has pointed to making more Bitcoin investments. The analysts think that this trend is just getting started, and we should expect more firms to allocate funds into Bitcoin.

Several other high-profile firms have already expressed interest in Bitcoin. Among them are Mastercard, Square, Twitter, and Bank of New York Mellon.

Still, concerns and uncertainty about regulators’ actions remain. Some experts seem positive that government regulators and central banks will work to stifle Bitcoin’s adoption. Especially considering that Janet Yellen has pressured policymakers to stifle the digital currencies. However, others maintain a more optimistic outlook.