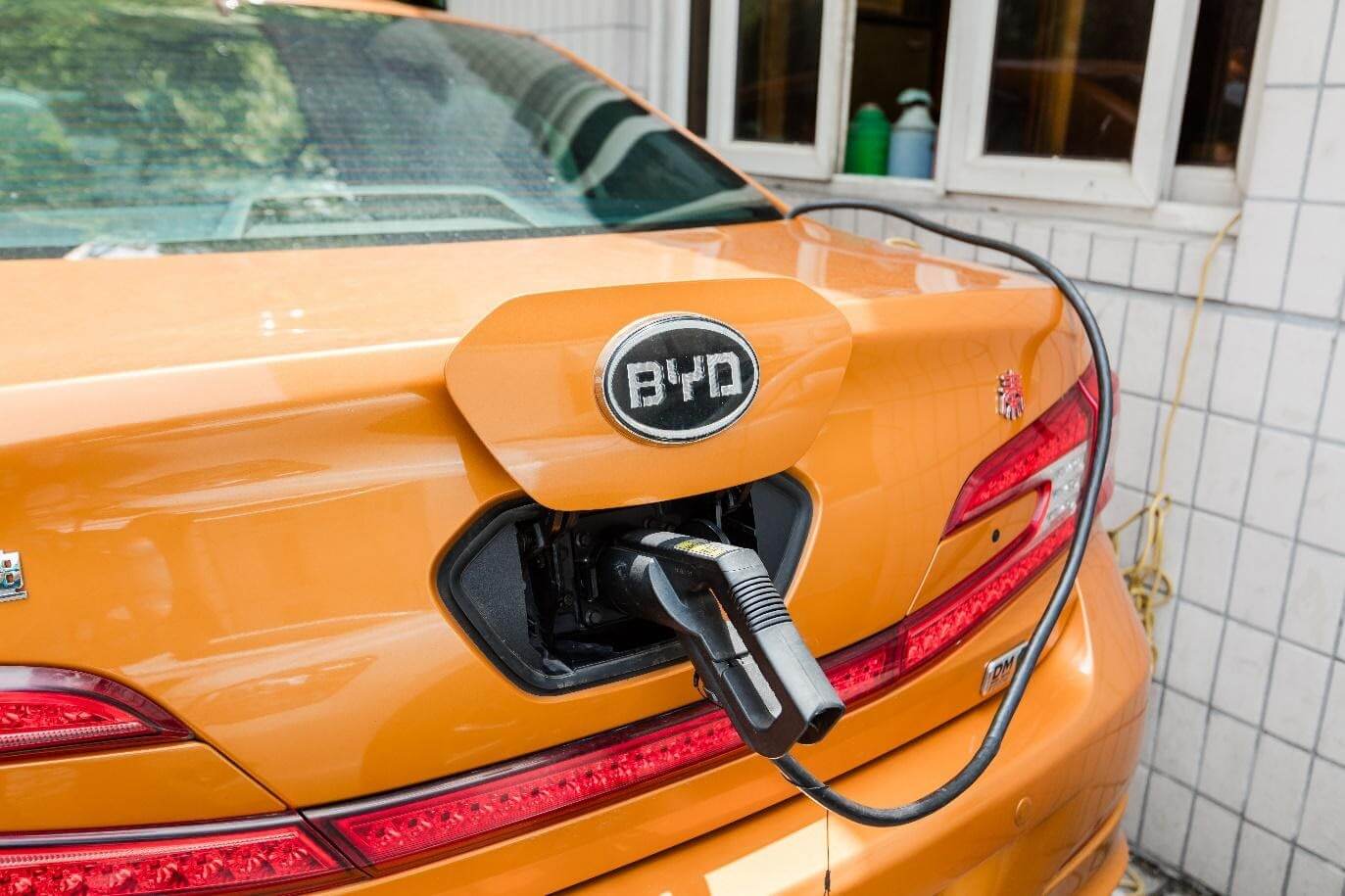 BYD’s Sales Quadrupled in August from A Year Earlier

The latest data showed that sales of new energy vehicles at BYD, a Chinese manufacturing company, quadrupled in the previous month from a year earlier. Remarkably, demand for electric cars continues to increase in the world’s largest auto market.

Significantly, that figure was nearly evenly split between sales of battery electric vehicles and plug-in hybrids.

As we know, BYD has backing from Warren Buffett’s Berkshire Hathaway. The firm is one of the largest electric vehicle makers in China. However, several start-ups, including Nio, Li Auto, and XPeng, have looked to challenge it. Still, these three all delivered under 10,000 cars in August and are smaller firms.

The firm is up against a global chip shortage and intensifying competition from local newcomers such as NIO, XPeng, and China-invested Tesla. Net profit in the first and second quarter of the year at BYD declined by 29% to 1.17 billion yuan, or $180 million, amid rising material costs. Meanwhile, revenue grew by 53.6% to 89.1 billion yuan.

China Should Sell 1.7 Million New Energy Vehicles in The First Eight Months of 2021

The Chinese vehicle maker’s business is more diversified than its competitors. BYD also makes handset components and photovoltaics. Among its customers are Dell, Apple, Xiaomi, and Huawei. Remarkably, its Hong Kong-traded shares have increased 240% in the past year and closed at HK$254.40 on September 3.

As we know, the auto industry globally has been battling with two major issues — the ongoing pandemic and a shortage of semiconductors.

BYD did not provide details about the August numbers. However, in its half-year results published last month, the company announced that profitability is affected by increasing prices of raw materials such as bulk commodities.

However, demand for electric vehicles resumes rising in China as the government pushes the sector’s development.

According to the vice minister of China’s Ministry of Industry and Information Technology, China should sell 1.7 million new energy vehicles in the first eight months of 2021, a surge from 600,000 cars in the same period a year ago.