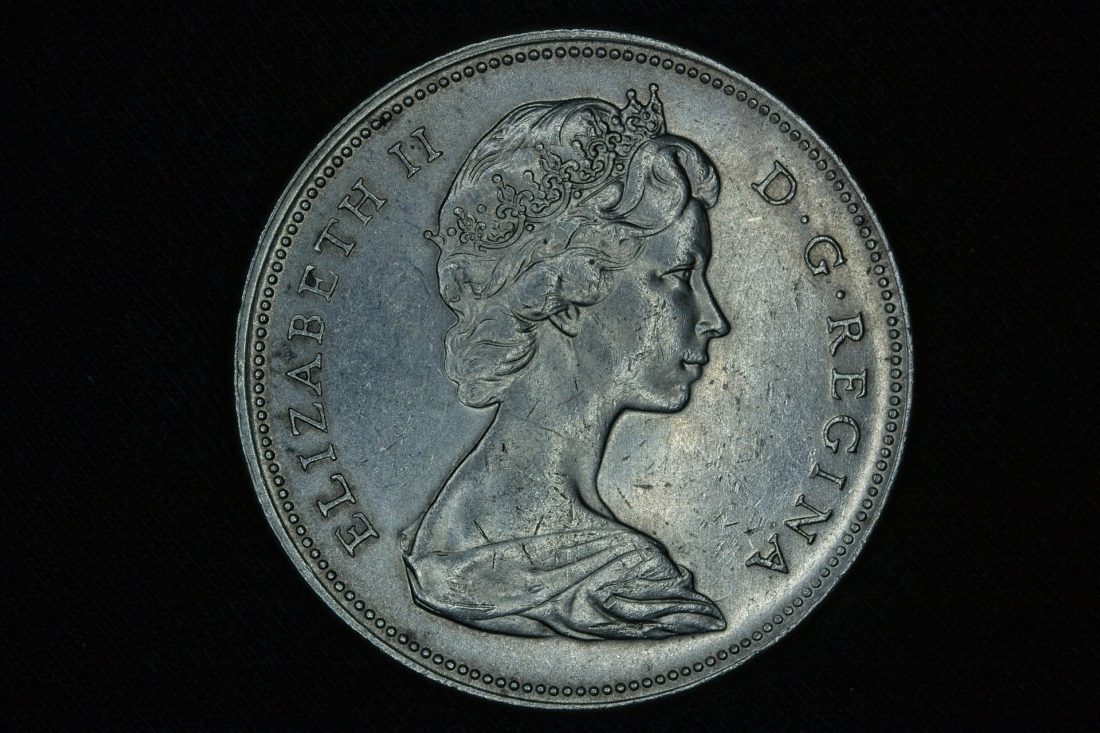 The latter rallied, boosted by the risk-off market sentiment as stimulus hopes disappeared. The USD/CAD currency pair surged higher throughout the American session. President Donald Trump threw all hopes of a US stimulus deal before the November 3 elections.

Yesterday, the USD/CAD currency pair surged. It went from a low of 1.3242 during the Asian market to a high of 1.3316 during the American session. However, they were somewhat off these highs at the time of writing.

What’s to come for USD/CAD

USD/CAD began off trading sideways, given the absence of significant releases from both countries. Crude oil prices had rallied over the previous two days raising the commodity-linked Canadian dollar.

Investors were also anticipating that the return of President Donald Trump to the White House would increase his chances of reelection, which made the markets to rally. However, his newest tweets about delaying stimulus package negotiations with the Democrats until after the election produced the US markets to nosedive.

The release of Canada’s international merchandise trade report for August also added to the dollar’s weakness. Statistics Canada referred to the country exported goods worth less than its imports, expanding its trade deficit to $2.45 billion upon the expected $2 billion.

The currency pair’s future performance is expected to be influenced by crude oil prices and US dollar dynamics.