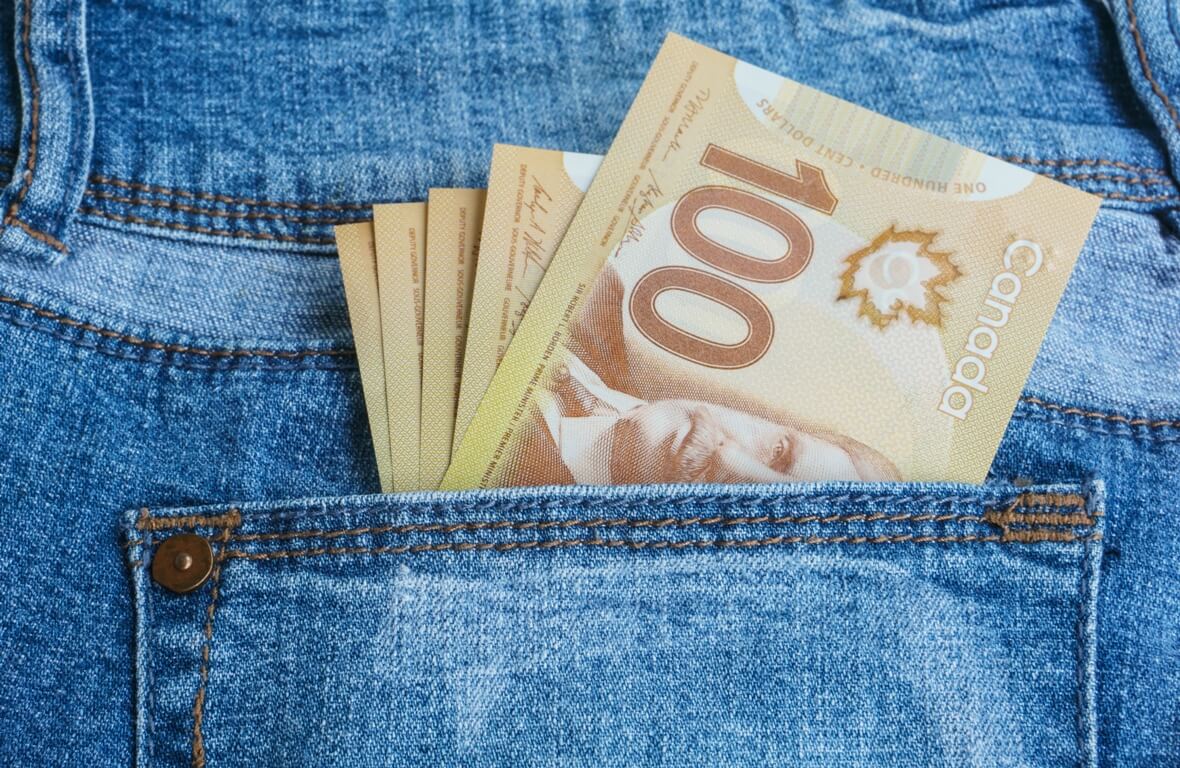 The Canadian dollar traded near three-year highs on Thursday, boosted by oil price gains and the Bank of Canada’s shift to more hawkish guidance.

The Norwegian crown also strengthened slightly, climbing up by 0.2% against the euro. The pair traded at 10.0125. Analysts expect the Norges Bank to leave rates unchanged.

Meanwhile, the U.S. dollar tumbled down from a two-week high on Thursday. Investors focused on a Bank of England meeting, along with economic data that will likely give them clues on when the Fed will reduce monetary stimulus.

The greenback has recently recovered from a one-month low over the past week, bolstered by U.S. economic data that has broadly supported the case for a fast recovery from the coronavirus pandemic. However, it seems the rebound was short-lived.

ING strategists stated that the announcements of the economic dialogue’s formal suspension between China and Australia should not have a lasting impact on markets, considering the already strained relationship between the two countries ahead of the event.

The dollar index decreased by 0.1% on the day at 91.152. It plunged as low as 90.422 one week ago and has strengthened since then, boosted by end-of-month flows, as well as comments by U.S. Treasury Secretary Janet Yellen. She said interest rates might need to rise to prevent the U.S. economy from overheating.

What About the Aussie and Other Currencies?

The Australian dollar also plummeted down sharply overnight after China announced that it would stop its economic dialogue with Australia. Still, the currency has managed to recover and trade close to flat on the day as European markets opened.

The Australian dollar edged up 0.1% versus the U.S. dollar at 0.77530 on Thursday, after hitting as low as 0.7701 overnight. The New Zealand dollar declined, as well, but saw a similar recovery.