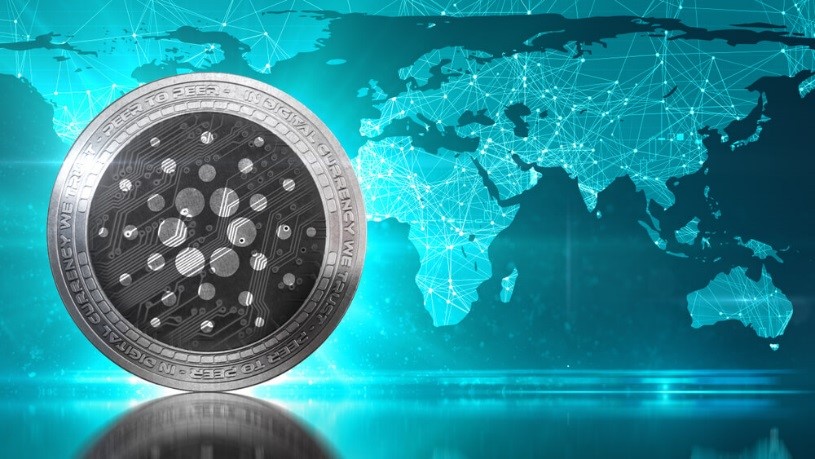 Notably, the increase was much higher in comparison to Bitcoin (BTC)’s 30% increase this year. The top cryptocurrency seemed to be less of a factor for Cardano, unlike with other crypto assets.

According to the marketing director of IntoTheBlock Daniel Ferraro, the rally is a result of optimism for its new upgrade. The “Shelley” makes Cardano 50 to 100 times more decentralized than most blockchain networks.

It also introduced an incentive scheme in the near future. It’s designed to reach equilibrium at around 1 thousand stake pools.

A month after ADA holders acquired coins in November 2019, they tested a newly launched incentivized testnet (ITN). The owners hoped to earn real staking rewards by participating in beta testing the Shelley upgrade.

Currently, there are about $13 billion ADA staked on ITN.

Crypto market analyst Simon Peters claimed that the price rally was largely because of the ITN. Now that testing is over, the Cardano market is now looking into the mainet. After all, it’s going to live, expectedly on July 29.

Possibly Nothing but Hype

Vice president of digital liquidity firm Secure Digital markets Mostafa Al-Mashita isn’t too excited about the launch. He claims that the price will only increase until the long-awaited event actually takes place.

Investors are “selling the news” prior to the launch, but Cardano would then face immense pressure in early August.