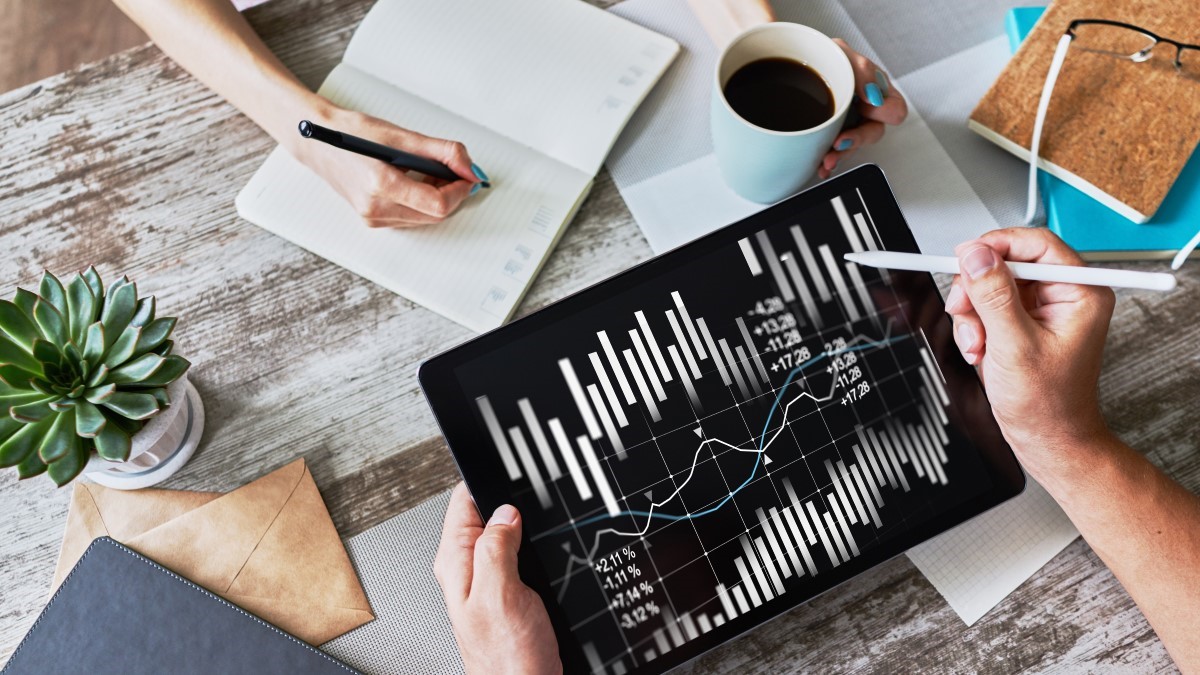 Central Bank Allowed to a Policy of “Average Inflation Targeting”

The S&P 500 and Dow Jones Industrial Average increased on August 27 after the Federal Reserve unveiled a framework that could keep interest rates lower.

Stocks started to increase after Jerome Powell, Chair of the Federal Reserve, said the central bank allowed to a policy of “average inflation targeting.” That means that the central bank will let inflation run “reasonably” above 2%.

Jim Cramer, American television personality, said that this is incredible. Powell said, “we will let things run and will not be a part of the equation until the economy recovers.”

Significantly, the central bank has been trying hard to keep inflation at 2%.

Gregory Faranello, Executive Director, Head of U.S. Rates, said: “Today was a meaningful day.” This is Powell saying,”‘we don’t fight for the job market strong for just Wall Street bankers and people that are doing well. We want it for the people that need it the most.'”

Those bank benefits were offset as Big Tech shares fell across the board. Facebook decreased by 3.5% while Netflix fell 3.9%.  Alphabet, Amazon, and Apple declined at least 0.9%. While, Microsoft rose nearly 2.5%.

The VIX (Cboe Volatility Index), the best “fear gauge,” on Wall Street increased by 1.12 points to 24.39. The VIX also reached its peak since August 3.